Yingli to supply 110MW of solar panels to Solaria trio 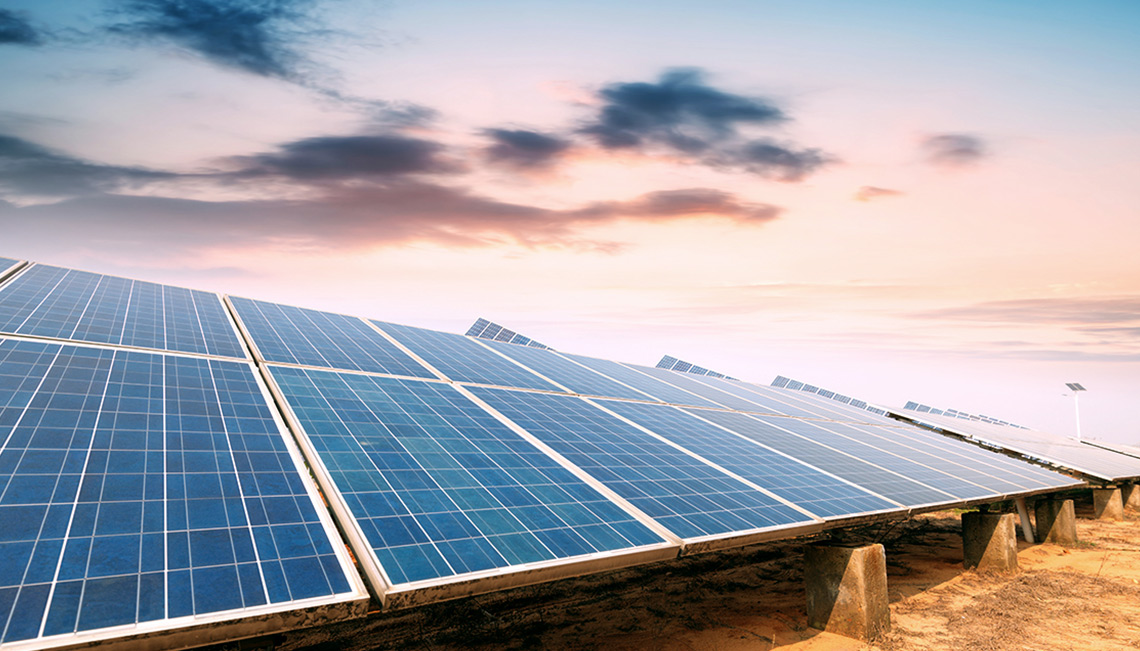 Solaria was awarded the three plants, which are all located in Castilla y Leon, in a large-scale government auction in July 2017.

Dario López, Solaria CEO, said in a statement that the three projects, which range from 30MW to 50MW, will bring the company closer to its goal of more than 3GW of combined installed power in Spain by 2023.

In late June, the Spanish developer shared plans to hit 3.325GW in installed Spanish PV capacity by late 2023, citing a 6.6GW Iberian pipeline it claims to have built solely through internal work.

The first 400MW it started building in Spain in 2018 in the provinces of Cáceres, Valladolid, Salamanca, Toledo, Cuenca and Huesca will go live by the end of 2019.