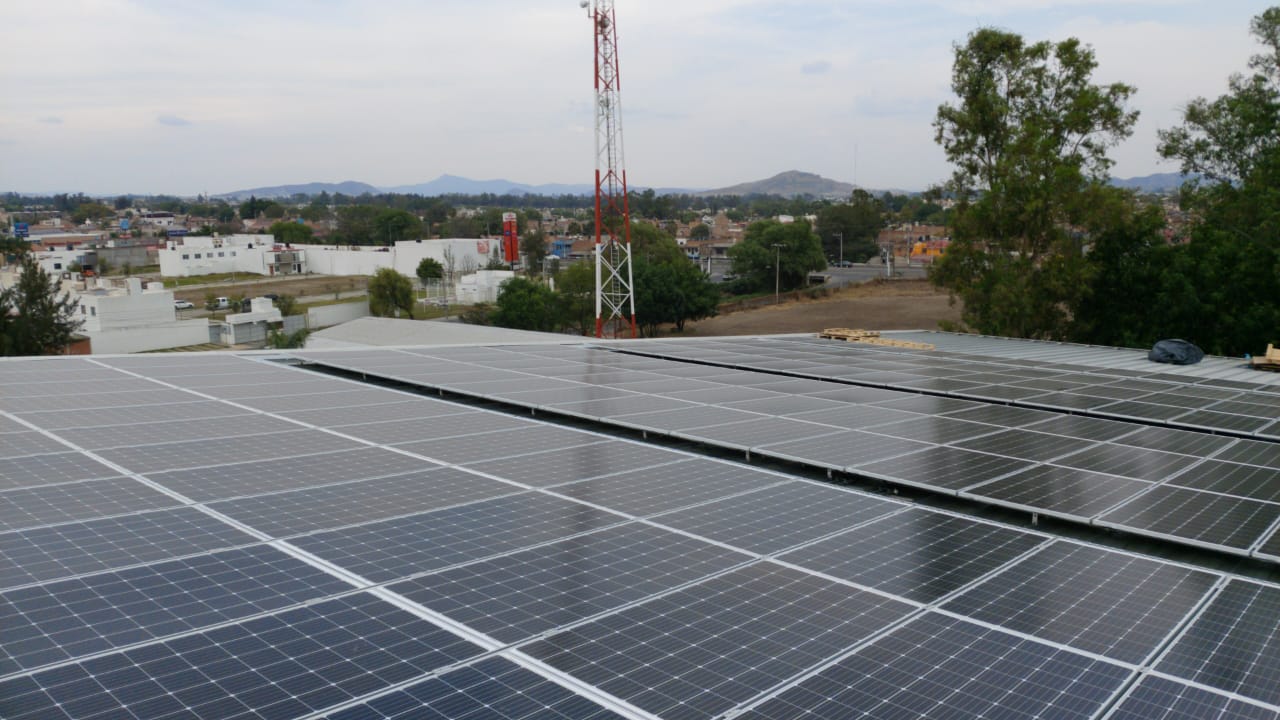 The deal, described by ZNShine as a “strategic step” in its India growth plans, will see the installation of a new solar plant in the south-eastern state of Andhra Pradesh.

“This is another important step that will allow us to meet the objective of ensuring a transition to low carbon power generation,” said Shivanand Nimbargi, CEO of Ayana.

For ZNShine, the agreement comes a month after plans were announced to more than double its manufacturing capacity by 10GW over the next two years, focusing on large-area, high-efficiency modules.

The first phase expansion is due to begin this November, taking total nameplate capacity from 3.5GW at the end of 2019 to 7.5GW in 2020, while the second phase will add a further 6GW of capacity to handle large-area, high-efficiency module assembly production. The firm will invest around RMB5.5 billion (US$795 million) in the production ramp-up.