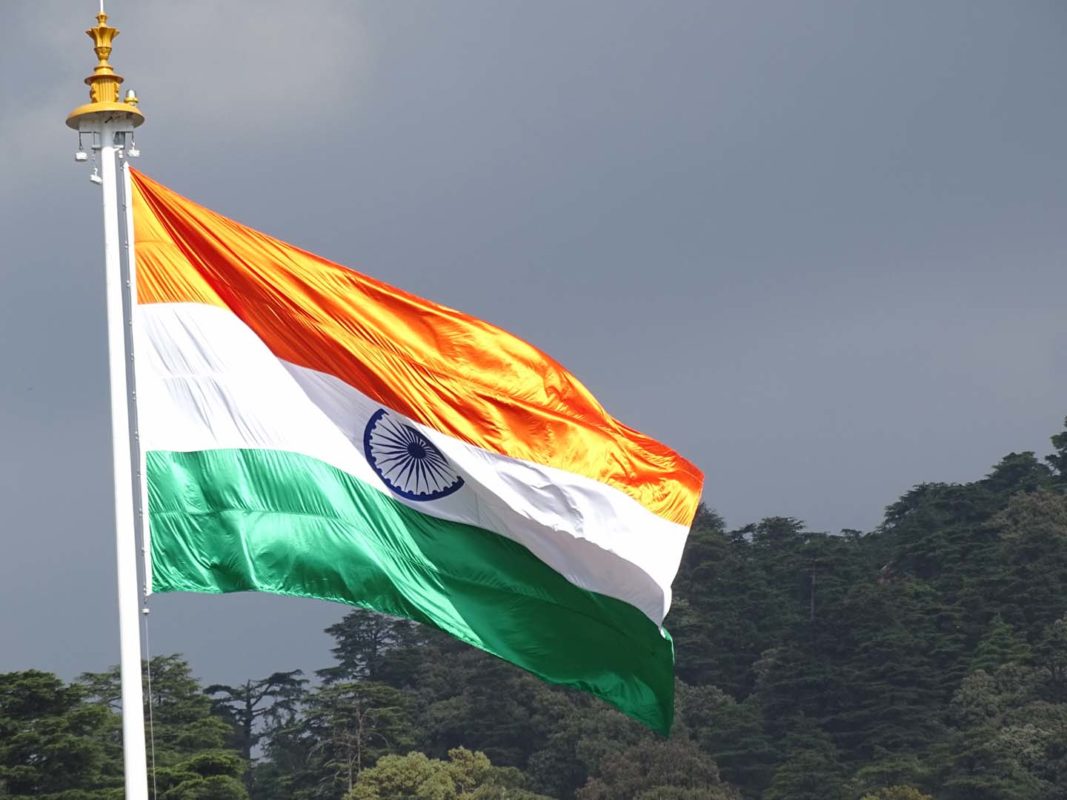 The project was inaugurated by the chief minister of West Bengal, Mamata Banerjee, on 23 August 2016 — while commercial operation began on 24 August 2016.

As part of the new program for canal-top and canal-bank projects, 100MW of PV capacity has been approved for installation across eight states. Aside from a 1MW project commissioned in Andhra Pradesh in early 2016, all other projects are in various stages of implementation.

The program — implemented by the Solar Energy Corporation of India — provides central financial assistance of up to 30% of project costs for installations located on top of canals or on available land adjacent to canals.