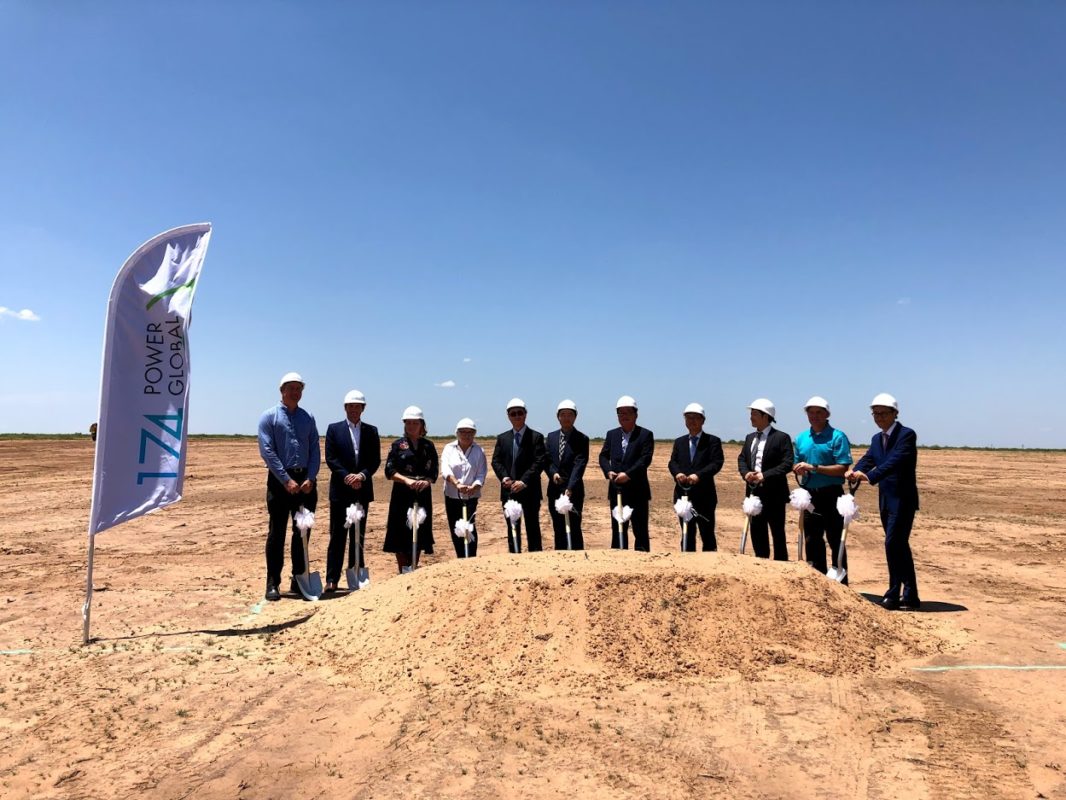 174 Power Global has wrapped up construction financing for the US$210 million, 150MW first phase of its solar farm in Ector County, northwest Texas, clinching funding from a group of global banks.

France’s Credit Agricole Corporate and Investment Bank and South Korea's Korea Development Bank are supplying construction and term debt for the Oberon solar project. J. P. Morgan Chase is providing an eight-year solar hedge in exchange for a share of the project’s output, while an unnamed investor is providing tax equity for the first phase.

The developer, which is the US solar arm of South Korean conglomerate Hanwha Group, broke ground on the project in June. It expects phase one of the project to be complete by the spring of 2020.

The facility will be equipped with more than 560,000 Q CELL modules made by its parent company.

174 Power Global switched on its 182MW Midway solar project, also in Texas, in December 2018. It also owns the operational 100MW Laguna solar site in northern Mexico and is currently building a 300MW project in Boulder City contracted to supply power to both of Nevada’s operating companies.

The Solar Energy Industries Association estimates that 4GW of capacity will be installed in the sun-drenched state over the next five years, making it the third fastest growing market in the US.

It currently ranks sixth in overall solar capacity, a drop from second place in 2018 that the SEIA attributes to “environmental regulations and various market pressures”, forcing a significant amount of generation out of the market.

6 October 2021
The future is bright for a new era of US solar and storage, and the 8th annual Solar & Storage Finance Summit will provide opportunities to discuss solutions to the industry’s challenges and provide a networking platform designed to bring together the top minds in the industry to do business. With a mix of high-level, informative presentations and panels, a stellar cast of speakers and audience members with deal-making capacity, the 2021 edition of the event will be a sell-out success.
174 power global, credit agricole corporate and investment bank, korea development bank, project finance, pv plants, south korea, ssfa19, ssfusa, texas