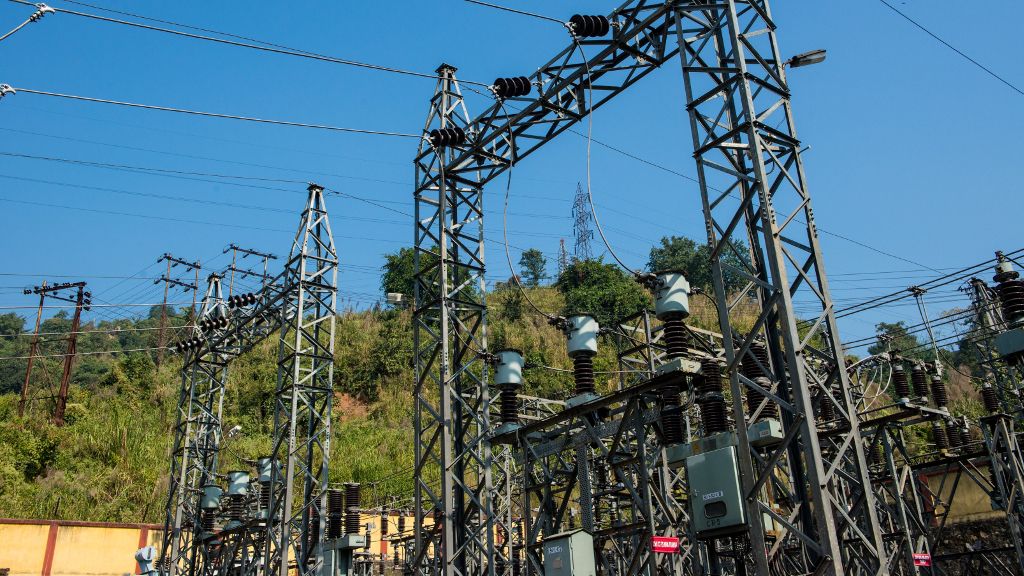 ADB was already financing India’s Green Energy Corridor projects, which seek to transfer energy from renewable energy rich states to major power demand centres such as the mega cities of Mumbai and other regions. This original support included two US$500 million loans to build and upgrade inter-regional grid systems between the western and southern regions, and high voltage transmission lines and substations in the northern region to help distribute wind and solar generation.

Now ADB, with AIIB backing, is funding 400kV transmission components in Tamil Nadu to connect at Pugalur with the long-distance grid systems already financed by ADB.

ADB will now provide US$50 million out of savings from the earlier loans, while AIIB will provide US$100 million for this component, which has a total requirement of US$303.5 million. India’s Powergrid will finance the remainder.

Renewables integration remains a key challenge for India, but the government recently released a report saying that integrating 175GW by 2022 is possible. The Ministry of Power has also proposed setting up a host of Renewable Energy Management Centres (REMCs) across the country to help integrate renewables as their penetration increases.

“We are pleased that this first AIIB cofinanced project in India will bring clean energy to more people and help the country achieve its ambitious renewable energy targets,” said Priyantha Wijayatunga, director of ADB’s energy division in its South Asia Department. “We look forward to broadening our partnership with AIIB in the coming years.”

Major renewable energy clusters in India have been identified for the transmission of renewables from Bhadla, Kamuthi, Kurnool, Leh/Ladkah, Rewa and Charanka.

By investing US$150 million in the IFC Emerging Asia Fund, AIIB will also now become one of its major investors to promote the private equity asset class in emerging markets such as Bangladesh, Cambodia, China, India, Indonesia, Myanmar, Philippines, Sri Lanka and Vietnam. 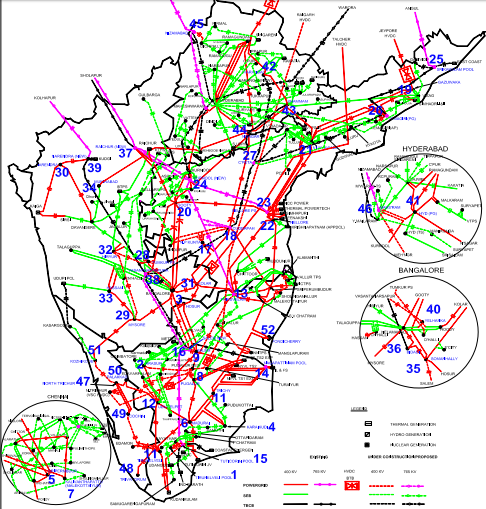