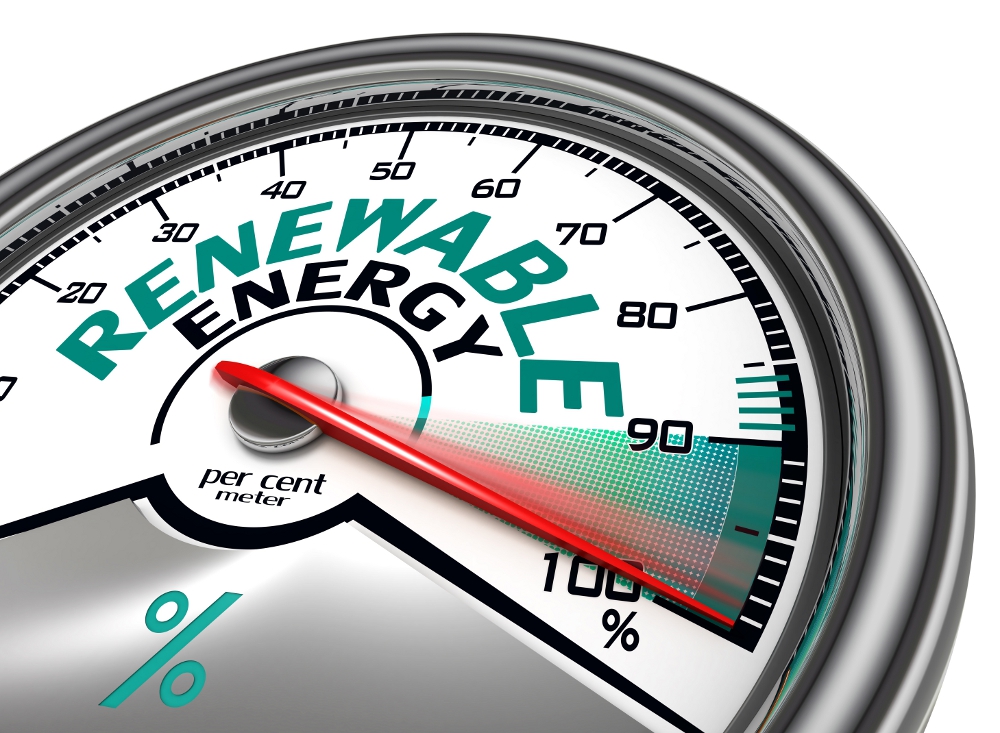 A key theme of the Berlin Energy Transition Dialogue conference last week was how Germany’s Energiewende (‘energy transition’) has not only proven how to foster an explosion of renewable generation capacity through support schemes, including 40GW of PV across the country, but also how to integrate those renewables.

Renewable energy doesn’t have to limit energy security or quality

For many, including Boris Sucht and Dr Dirk Biermann, CEO and chief markets and system operations officer respectively for grid operator 50 Hertz, the best demonstration of this was the solar eclipse of last March. The company is one of four transmission system operators maintaining reliability of supply, dealing with the majority of about 900 distribution grid operators between them.

“You can imagine that this [the high penetration of renewables] creates a lot of complexity in managing the system, because most of the renewables are not connected to the transmission grid, they are connected to the distribution grids,” Biermann said.

In 50 Hertz’ service area, around 49% of electricity consumed came from renewables last year. This contributes to an “almost dangerous” balancing act, Biermann said.

“To be honest if you had asked me, 10 years ago, whether this is possible, I wouldn’t have believed it…to manage a system with such a high penetration of volatile renewables (wind, solar). And I would certainly have given you a lot of reasons why this is not possible.”

Now, Biermann said, he knows better, borne out by grid performance indicators. The so-called volatility of renewables has affected neither quality of supply nor security of the system, with just a few minutes of blackouts experienced per year. However, he said, it has not been an easy task to maintain these standards. The group and the three other TSOs: Amprion, TenneT TSO and TransnetBW, have interconnected networks and 50 Hertz shares interconnection with neighbours including Denmark.

A few years ago 50 Hertz might have been thought of as a “boring, 100 year-old company” but the Energiewende has forced it to be very innovative, according to Biermann. When the eclipse happened, disasters predicted by doomsayers did not come to pass. Nonetheless grid-connected PV output had to be ramped up from 0GW to around 30GW in just one and a half hours, which Biermann’s team was responsible for dealing with the effects of in its service area. 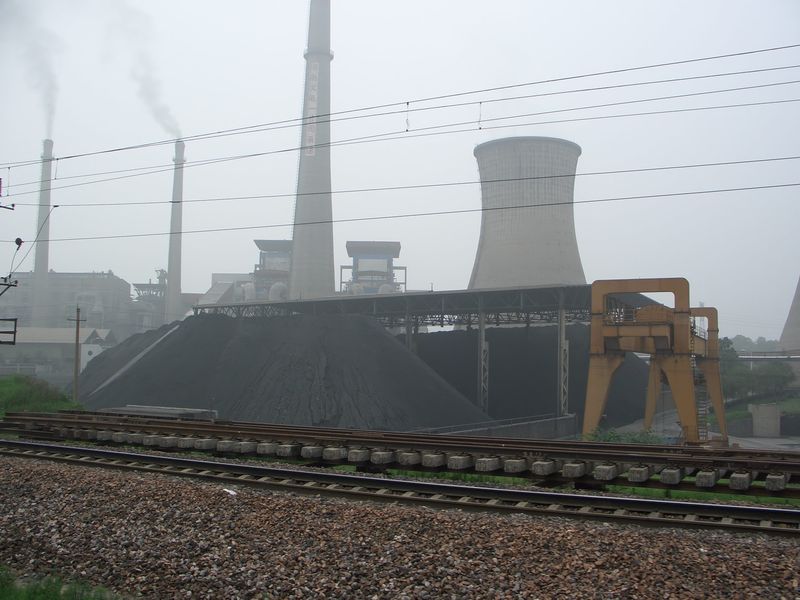 While the balancing act is undoubtedly impressive, from here on in, however, there are still challenging areas even for the world’s leaders in renewables.

The panel session’s opening speaker was from a region which has been even more successful than Germany in cleaning up its domestic energy networks, Denmark. Torben Glar Nielsen, executive VP and chief technical officer of Danish network operator EnerginetDK said that not only is Denmark often ranked as one of the happiest places to live in the world, it also enjoys a happy working relationship between energy generators, the grid and the policy space.

Wind has taken an increasing share away from conventional generation in meeting demand in the country, yet wind power output is not curtailed yet in the past 10 years, the number of megawatts on the grid from central power plants has halved.

While consumption remains stable and constant, the mix of sources, wind turbines, small-scale CHP, primary power plants and imports fluctuates throughout the day. On one Wednesday in September last year, the Danish system was run almost entirely from wind alone with “no primary power plants running…for several hours”.

Nielsen said there is a well-planned grid in place and a political will shared at all levels of Danish society to enable the retirement of fossil fuel plants and the growth of renewables. Unlike even Germany, where Dr Dirk Biermann said it could take eight to 10 years minimum to plan and build overhead transmission lines, Denmark’s grid has been viewed as a national project of social value.

More and more, Nielsen said, it isn’t the technical feasibility of adding renewables to the grid that raises questions, it’s the affordability. 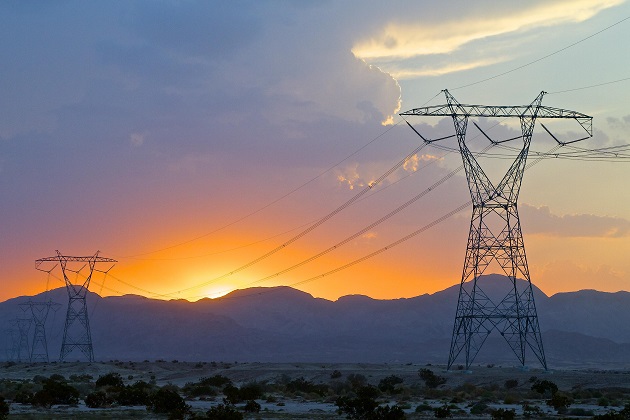 International cooperation could answer affordability concerns in more ways than one

To help with this last, and perhaps most enduring concern, several speakers throughout the Berlin event offered their thoughts, some of which converged with what Denmark’s Nielsen and Germany’s Biermann were saying.

Firstly, not only can international cooperation help share knowledge and experiences, in specific circumstances, physical collaboration might be essential. For instance, an interconnected Europe would mean renewable generation capacity would not have to be linked with local demand, or even limited to central grid demand in that regional or national market.

Nielsen presented the Electricity Highways 2050 plan, in which central Europe would be more dependent on and able to produce energy from biofuels, Scandinavia and the northern territories including Britain could produce wind and hydroelectric power and southern Europe PV, for the most part.

Even in Germany, 50 Hertz’ Dirk Biermann said, it could be desirable to build a north-south corridor, taking solar from the south to the north and wind in the other direction, for the most part, to help add flexibility to the bulk system.

Two points made in common by the pair and several other speakers at the conference were that better IT solutions need to continue to be developed to digitise and manage the integration of diverse power sources, to incorporate forecasting of wind and solar resources as well as generation assets and to monitor and meet the demands of energy markets. These markets will themselves require some serious rethinking, as we have seen in the energy storage space.

This final point is perhaps the most difficult of all, because nearly everyone is aware that for renewables to continue their upward trajectory, it will be impossible to do without upsetting or at least redefining the business models of those that depend on fossils or on the system as it is.

In other words, the 100-year-old, “boring” system, designed before batteries, before the invention of PV, before the harnessing of wind, before a recognition of the threat of global warming, air pollution or the efficiency gains in decentralising the energy system, will have to be just as innovative in its redefinition of the energy markets as Germany’s Energiewende has been in proving the technical feasibility of clean energy.