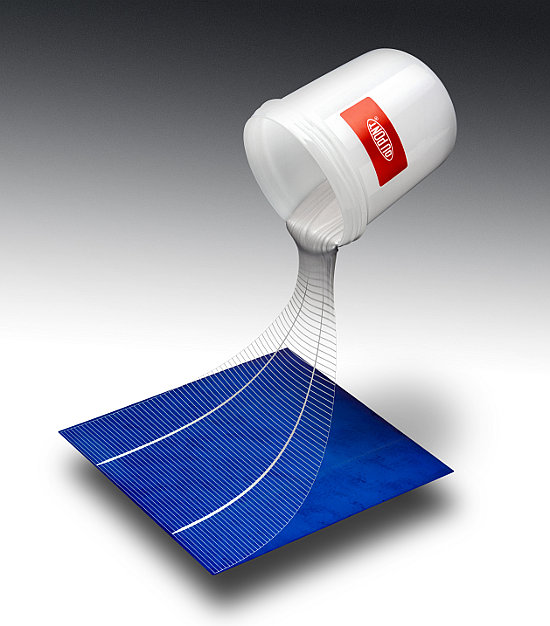 DuPont said that the agreement was effective on November 15, 2017, although the company added that all other terms of the license agreement, including license fees would remain confidential.

Giga Solar’s sales had been impacted by the US anti-dumping duties on cell produced in Taiwan and Chinese module manufacturers securing increasing supply from domestic Chinese cell producers as the Chinese end-market demand has experienced several years of record installations.

After reported its highest monthly sales in September (NT$1,002 million), Giga Solar’s sales slumped around 16% in October to NT$837 million (US$27.7 million). 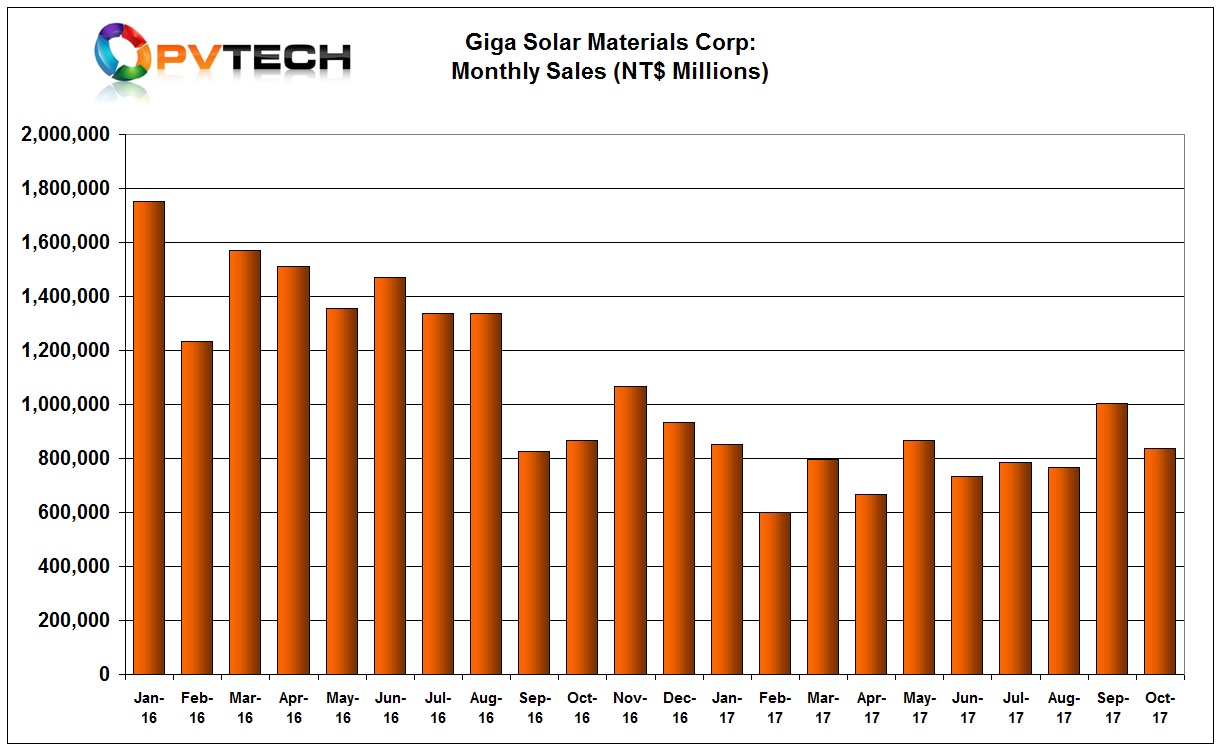