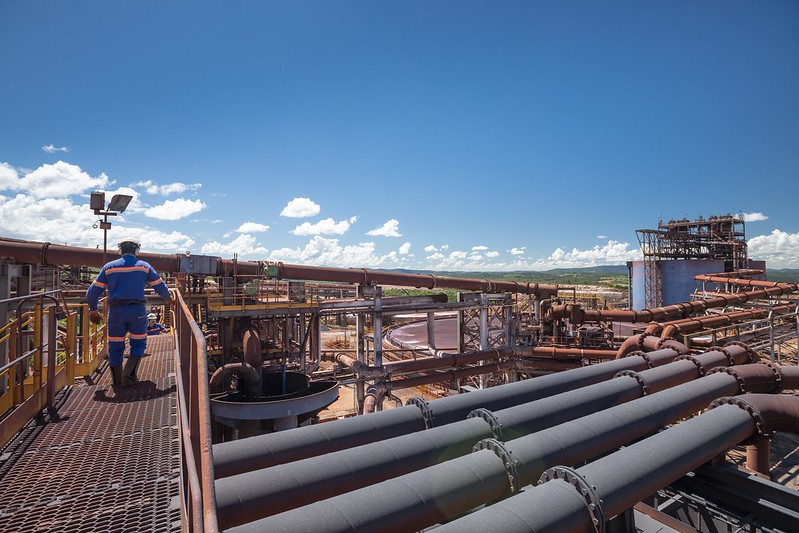 The deal will support the development of a 330MW PV plant in Pirapora Municipality in the southeastern state of Minas Gerais.

The 613GWh-per-year deal – which is set to start in 2022 – is the “largest bilateral large-scale solar energy purchase and sale contract in Brazil to date,” according to a joint press release published on Tuesday.

Construction of the Casablanca solar plant will start in the second half of 2020 and last less than a year, according to an Atlas Renewable Energy spokesperson.

The plant will comprise 880,000 bifacial modules from an unspecified supplier.

Once the solar plant and another, separately brokered wind project in Brazil come online, Anglo American will source 90% of its energy for its Brazil operations from renewables, according to the press release. The miner wants to increase that number to 100% within the next two years.

Miami-headquartered Atlas Renewable Energy is owned by British investment fund Actis and works in Chile, Brazil, Mexico and Uruguay. It has four operational projects in Brazil: the 156MW Juazeiro and 67.1MW São Pedro plants in Bahia; the 81MW Sol do Futuro facility in Cearà; and the 112MW Sertão Solar plant in Barreiras.

An Atlas Renewable Energy spokesperson said the power would be supplied to Anglo American’s “iron and nickel mining facilities” but did not divulge specifics.

Anglo American’s Minas-Rio iron ore operation in Minas Gerais is one of the largest mines in the world and is set to become even bigger, having won approval to boost production in December. The company also owns a nickel mine in the state of Goiás, which neighbours Minas Gerais.

The mining company – the world’s fifth-largest – is the latest in a number of mining giants switching to renewables as ‘net zero emissions’ plans proliferate.

Rio Tinto recently revealed that is developing a 34MW solar plant backed by 12MWh of storage at an iron ore mine in Western Australia, and has pledged to invest in wind and solar projects over the next five years. In October, BHP Billiton signed four renewable energy contracts for its Escondida copper mine in Chile – shouldering US$780 million of costs associated with extricating itself from coal contracts.

Teck Resources, Rio Tinto, Vale and BHP Billiton have all committed to ‘net-zero’ emissions by 2050.