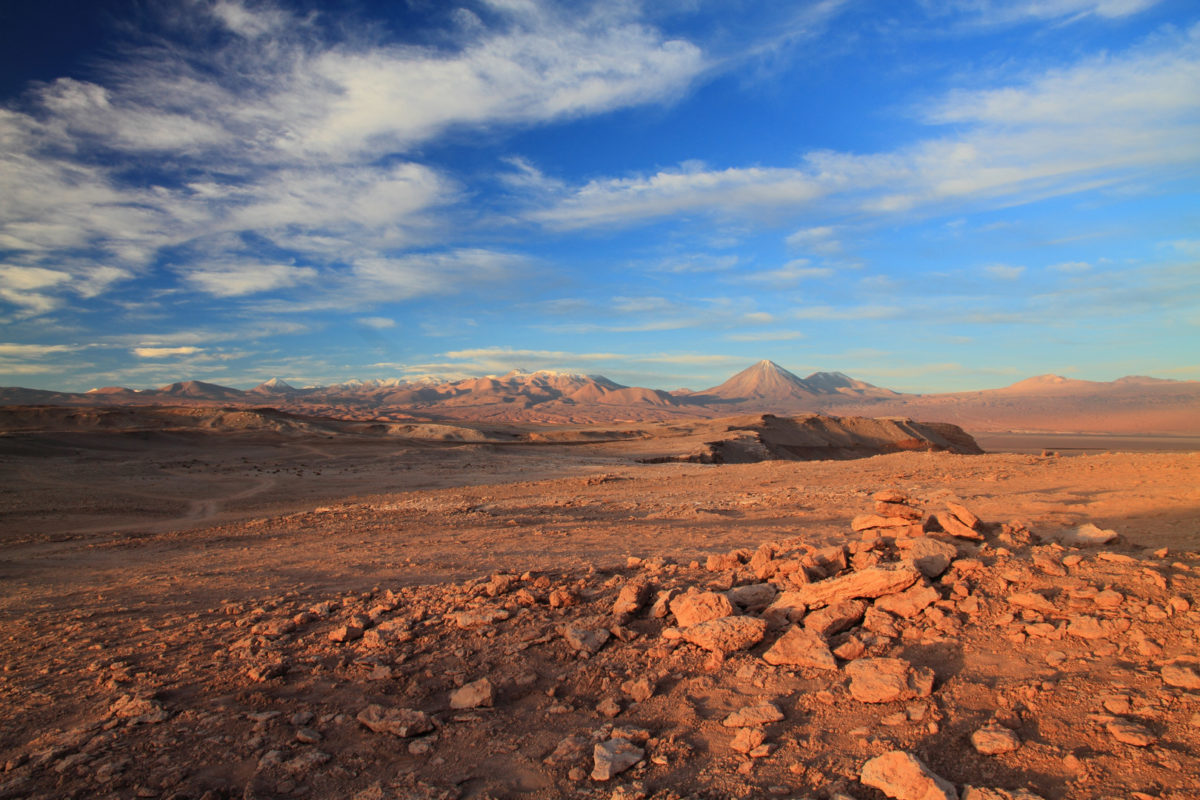 Chile’s environmental regulator is considering plans by Atlas Renewable Energy to splash US$450 million on a 726MWp solar plant in the high-irradiation Antofagasta region fast becoming the nation’s solar hub.

The Alfa Solar plant will have a nominal capacity of 854MWac and be connected to the grid through a new transmission line.

According to a report submitted by Atlas Renewable energy to the regulator’s website, the plant will generate between 800 and 1,300 jobs in construction and 18 to 25 jobs once operational.

The project joins a backlog of proposals by solar developers flocking to the region, which is home to the Atacama Desert and some of the world’s highest irradiation levels. In recent months, Chilean power company Colbún has filed an application for 788MWp solar plant; Ibereolica Renovables revealed that it is planning a 500MW PV facility and Enel has submitted proposals for a 498MW solar pipeline.

The news come just one week after Atlas – a unit of London-headquartered private equity house Actis – signed a US$190 million deal with mining giant Anglo American in Brazil, touted as the country’s “largest” PV power deal to date.

In early March, Atlas issued a US$253 million green bond, with plans to channel the proceeds towards a 314MWp solar duo, also in the Atacama Desert.

The prospects and challenges of Latin American solar and storage will take centre stage at Solar Media's Energy Storage Latin America, to be held in Colombia on 23-24 June 2020.