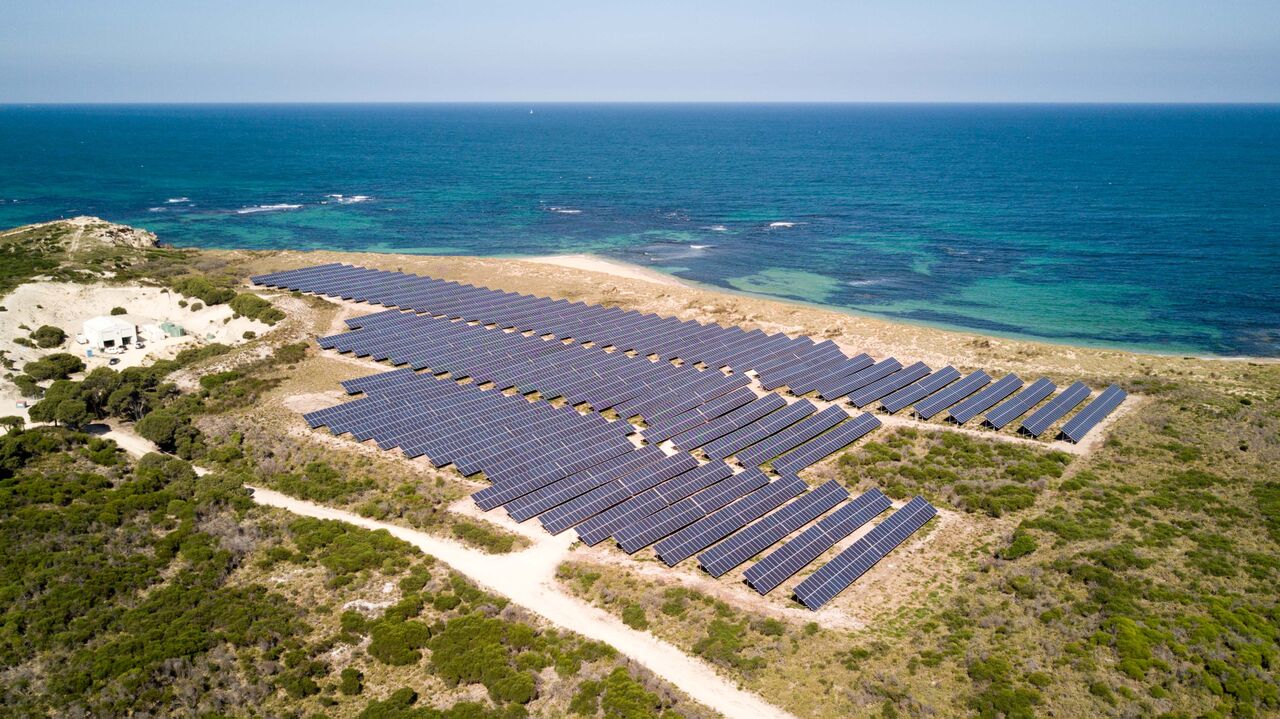 A 2MW solar-plus-storage microgrid could soon launch commercial activities at a naval base in Western Australia after making it past the commissioning phase.

Once it receives the go-ahead to operate, the Garden Island project is to start supplying power to the nearby HMAS Stirling naval base under a deal with Australia’s Department of Defence, developer Carnegie Clean Energy said on Thursday this week.

“During the commissioning phase, the [micro-grid] system sent renewable power to the base network and has already shown its ability to deliver a reduction in Garden Island’s peak load,” the firm explained in its statement.

Work to build the microgrid on the Garden Island, just off the coast of Perth, kicked off in August 2017. The Australian Renewable Energy Agency (ARENA) helped fund construction with a AU$2.5 million (US$1.77 million) package, split between a AU$1.8 million convertible note and AU$700,000 in grant money.

On Garden Island, the microgrid will sit alongside other Carnegie projects including a desalination plant and the self-styled world’s first off-shore wave energy facility. The firm, formerly known as Carnegie Wave Energy, developed the latter under the ARENA-funded CETO 6 programme and through research carried out at an institute in Western Australia.

The pairing of energy storage with solar is an approach that comes with the explicit backing of Australia’s chief scientist Dr Alan Finkel. In 2017, he urged the government to enact obligations that would force renewable players to incorporate energy storage capacity – amongst other possible strategies – to bolster the security of Australia’s power system.

News on Garden Island comes as Carnegie works to deliver solar, energy storage and microgrid projects in Australia under a joint venture, signed on December 2016 by its subsidiary EMC [Energy Made Clean] and property group Lendlease.