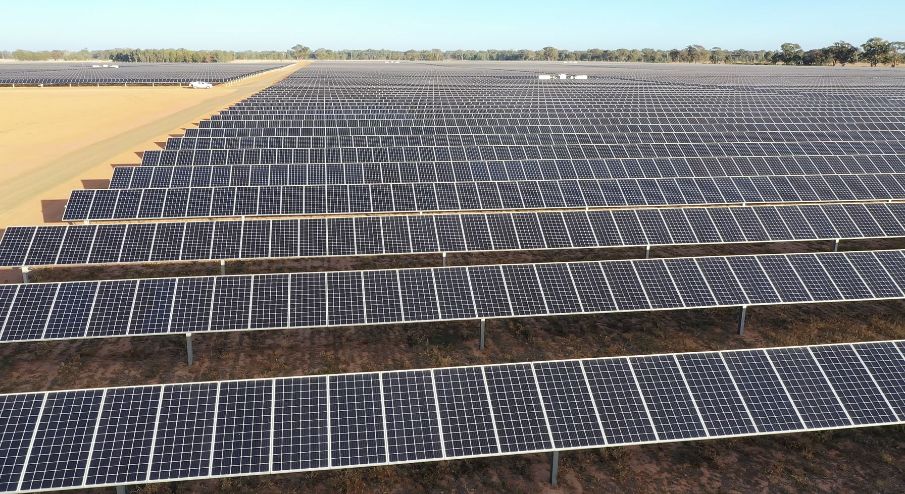 The builder of some of Australia’s largest solar plants will not take on any new sector contracts, amid claims that grid fallout and other factors have decimated the market opportunity.

On Wednesday, Downer Group announced it will withdraw from the large-scale solar segment, after financial results for the six months until December 2019 showed downturns with its construction business have triggered sizeable drops in profitability.

Grant Fenn, CEO of the Sydney-headquartered giant, linked Downer’s solar exit to its view that the “market has evaporated” in the past year. Sector operators, he said, are grappling with risk of major power loss factors and issues around connection, grid stability and equipment performance.

“These problems will no doubt be sorted out in time, but right now we don’t see a construction market in the short to medium term that will accept our terms and risk position on these matters. So we’re out,” Fenn said, adding however that already contracted PV projects will be delivered.

The group styles itself as one of the “largest and most experienced” EPCs in Australian renewables, with 2.3GW under its belt. Its solar work to date includes the country’s reportedly largest plant – 349MW Limondale – Numurkah (128MWp), Beryl (110.9MW) and Clare (100MW).

CEO Fenn described Downer’s solar exit as “disappointing but inevitable.” It won’t, he argued, majorly impact its work-in-hand plans and future pipeline. “The reality is when we look at markets, particularly solar as I’ve stated, the market isn’t there in the short to medium term,” he said.

The double whammy of funding shortages and grid chaos

What would it take for Downer to reconsider its retreat from solar construction work? Quizzed by PV Tech on this point, the Sydney-headquartered giant had not provided an answer by the time this article was published.

For the time being, however, the signs from the market suggest Australian renewables will continue to face challenges in the short term. Sector associations have piled warnings over a “dramatic” slide of green energy investment and the lack of a policy incentive after the LRET target was met in 2019.

With investor confidence sinking to 18-month lows, grid troubles remain among the most oft-cited concerns. The industry has so far failed in its campaign to have network operators reform the so-called marginal loss factor rules, which operators complain can majorly cripple project revenues.

In Australia, fallout from market design mixes with extreme weather crises, including the bushfires that engulfed vast areas of the southeast earlier this season. Combined with lightning and dust storms, the blazes create “unique challenges” for O&M specialists, it was recently said.

Despite the market upheaval, Australia continues to be targeted by developers looking for a home for major hybrid renewable ventures, as well as oil majors such as Shell. The steady growth of renewable capacity helped push power prices to three-year lows last year, official stats show.

The 2020 predictions by some analysts paint a bright picture for all solar segments this year. In January, consultancy Rystad Energy said a record 3.6GWac of large-scale PV and wind could be commissioned this year, while SunWiz is optimistic of small-scale prospects after a solid 2019.