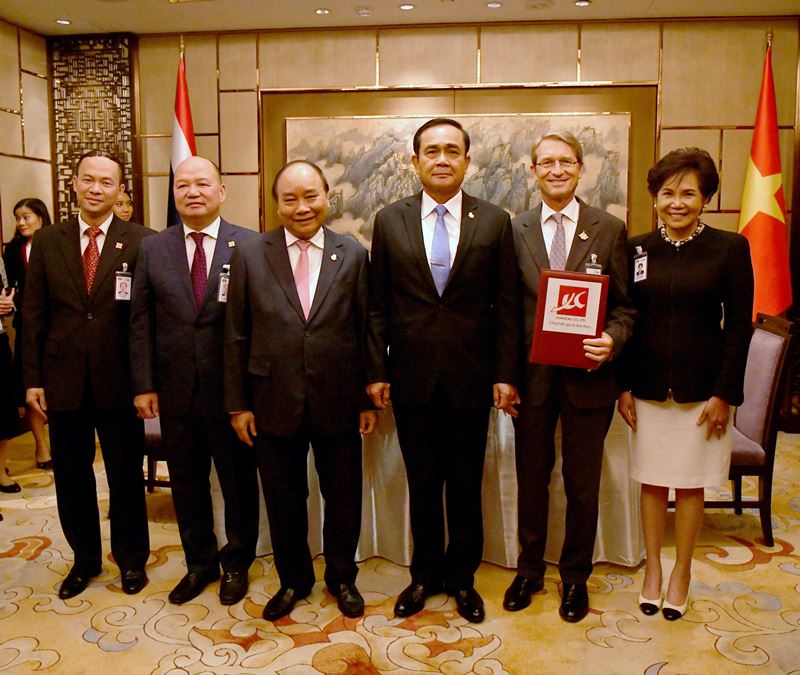 The project is scheduled to be commissioned in June next year.

Sunseap International, a subsidiary of Singapore-based Sunseap Group, recently started construction of its 186MW, US$150 million solar farm in Vietnam, which was claimed to be the largest PV project in the ASEAN region, but its commissioning date is also set for June 2019.