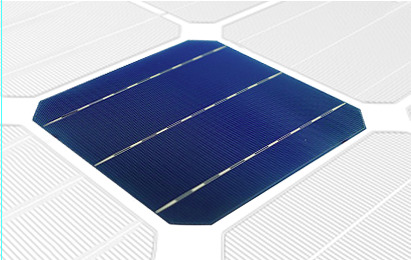 An oral hearing for India’s anti-dumping investigation was held on Tuesday, giving a chance for domestic and foreign manufacturers as well as module importers to air their cases.

The investigation by the Directorate of Anti-Dumping & Allied Duties (DGAD), which started in July, regards Indian imports of cells and modules from China, Taiwan and Malaysia.

H.R. Gupta, general secretary of Indian Solar Manufacturers Association (ISMA) and managing director of Indian cell manufacturer Indosolar, told PV Tech that all registered stakeholders now have seven days to convert their oral comments into written submissions. ISMA will then give a response to these submissions by 2 January next year.

Gupta said: “We are pleased with the progress and we appreciate the hard work of the authority and we believe that a certain momentum has been gathered in the case. We hope that we have been able to evidence our points about predatory pricing that would need remedial action to solve the issues of energy security, employment and manufacturing reserach and development in India.”

A stakeholder who was present at the oral hearing provided PV Tech with the following list of key arguments put forward by both sides at the hearing.

Remarking on the fifth point, Gupta said that the petitioners have not been profiting of late, with the excepting of Tata Power Solar, which generated profits from its EPC business rather than manufacturing, and Websol which carried out a debt settlement. Other manufacturers on the other hand, such as Indosolar and Jupiter Solar, are still in trouble and most of them have gone into insolvency, added Gupta.

Back in September, PV Tech detailed views from a wide sector of the industry on whether AD duties of safeguard duties were likely to be brought in.

Whatever the outcome of the investigation, India's manufacturers will be relying on proposals to allocate a huge amount of public sector undertaking (PSU) solar capacity under a kind of DCR mandate – a segment which promises multi-gigawatt potential.