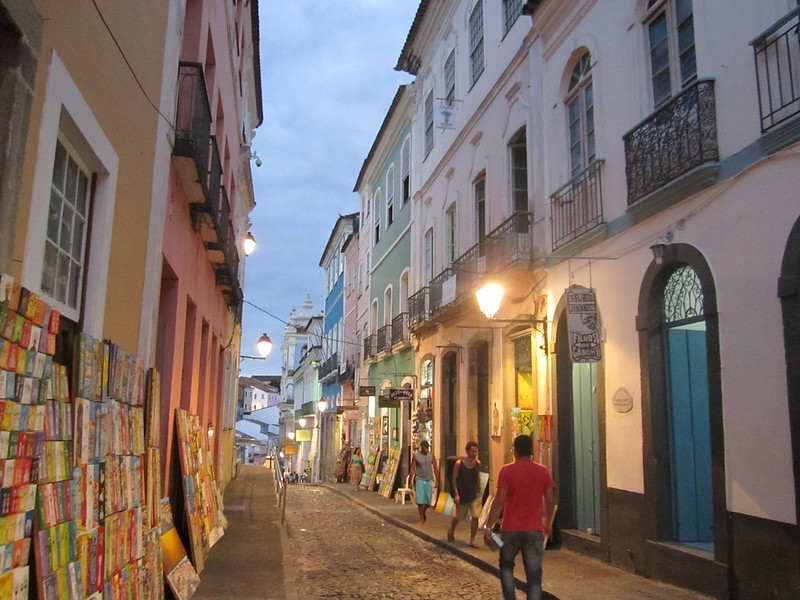 The solar industry’s appetite for Brazilian auctions appears to remain undimmed in the new decade, with nearly 30GW in PV bids coming forward for the next renewable tender.

Figures released on Tuesday by energy regulator EPE show PV firms have put forward 794 projects, a 28.66GW pipeline all in all, as they tabled bids for the so-called A-4 renewable tender.

The technology-neutral auction of 28 May 2020 – where PV competes against other renewables for government PPAs – attracted bids of 51GW-plus across all green energy technologies.

The ultimate contracting volumes PV ends up winning remain to be seen. Last year’s A-4 tender drew 26.2GW in solar bids but ended up only awarding 203MW to the industry, with contracts also going to wind (95.2MW), small hydro (81.3MW) and biomass (21.4MW).

The figure was widely hailed as the cheapest tariff ever scored by any energy technology in the world’s history, until a bid of €14.76/MWh (US$16.44) emerged from Portugal’s solar-only auction one month later.

The solar tariff milestones emerge at a broadly positive time for PV players in Brazil, with support from controversial president Jair Bolsonaro solidifying as the sector grows year on year.

Much of the solar momentum has concentrated around Brazil’s drier northeast, a geographic concentration that looks set for a repeat at this year’s A-4 renewable auction.

The stats released by EPE this week show the 28.66GW of new solar bids spans many states but is concentrated around Bahía (6.6GW), Piauí (5.4GW) and Ceará (4.5GW), all in the northeast.