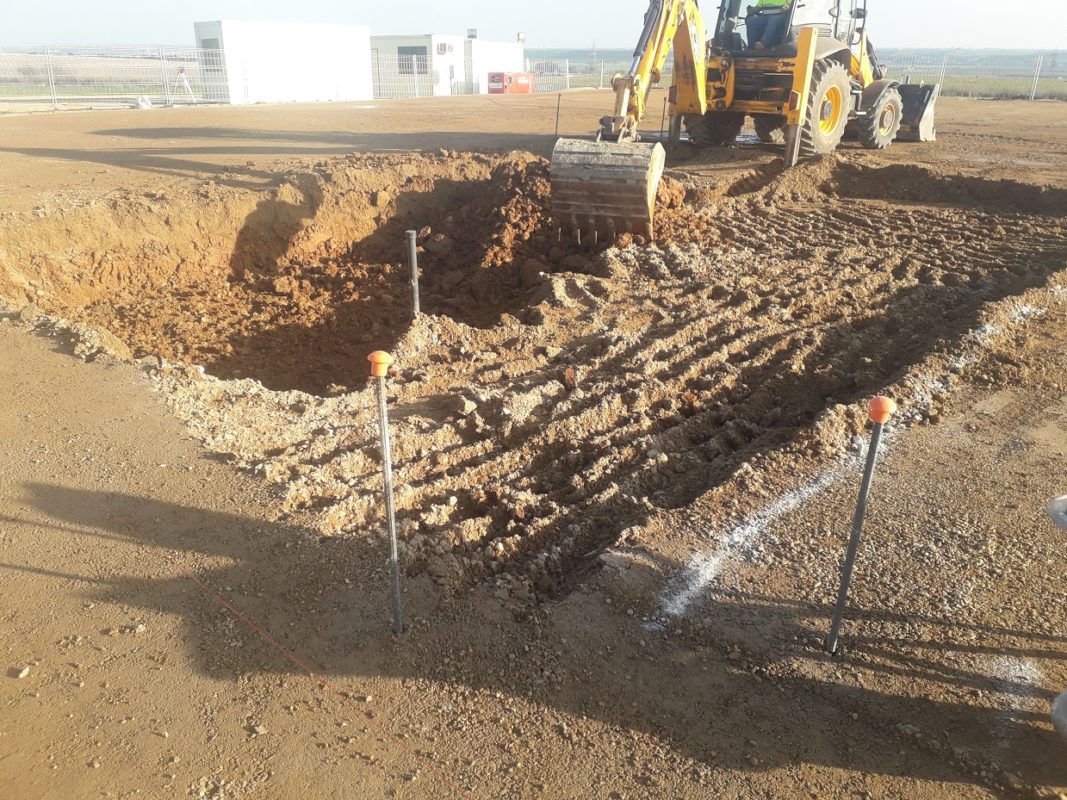 Safety measures and PV-keen financiers have allowed a subsidy-free solar venture to break ground in the midst of Spain’s national quarantine, with plans for completion before year-end.

In recent days, partnership Ibox Energy announced that the deployment of a 50MW PV project in Southern Spain launched in the days after Monday 13 April, when Spain lifted a 10-day construction freeze enacted to limit the spread of COVID-19 across non-essential sectors.

Contacted by PV Tech, a spokesperson from Ibox Energy – a partnership between developers Ibexia Development and Cox Energy – spelled out the safety measures implemented at the 100GWh-a-year subsidy-free site in Posadas, to the west of the Andalusian city of Córdoba.

Construction will be handled by Beijing-headquartered EPC PowerChina Group and require 200 workers during its peak phase, the spokesperson said, adding that the numbers of onsite staff have been increased to offset the pause brought about by Spain’s construction freeze.

From sanitary masks to gloves, work shifts and social distancing, all of the legally required safety measures have been rolled out to minimise potential COVID-19 infections in line with authorities’ recommendations, the spokesperson added.

Spain’s removal on 13 April 2020 of the 10-day stay-at-home obligation for construction workers paved the way for a restart of solar deployment. From utility Iberdrola to EPC Solarpack and oil major Repsol, industry players have confirmed solar work has resumed since that day.

Quizzed over any pandemic-driven hold-ups with shipments, the Ibox Energy spokesperson said the core components of the 50MW plant (see table above) have been delivered without issue, while certain “minor” equipment has seen slight delays.

“The reactivation of China’s economy is allowing us to maintain the already committed shipment deadlines,” said the spokesperson. They would not identify the PV suppliers Ibox Energy is working with, other than describing them as firms with a “proven track record” and “high production capacity”.

Some in Spain have warned the crash in power prices is putting financiers off solar but according to the spokesperson, the 50MW Posadas project has not faced difficulties on this front. Financing for the €37 million (US$40 million) plant has, they reported, followed the “usual procedures”.

The subsidy-free project will be financed with investment from Ibox Energy and Triodos Bank. Power from the 50MW plant will flow to PPA offtaker Nexus Energía, an energy trading firm. The transaction is the first solar PPA deal Triodos has financed in Spain, the spokesperson said. 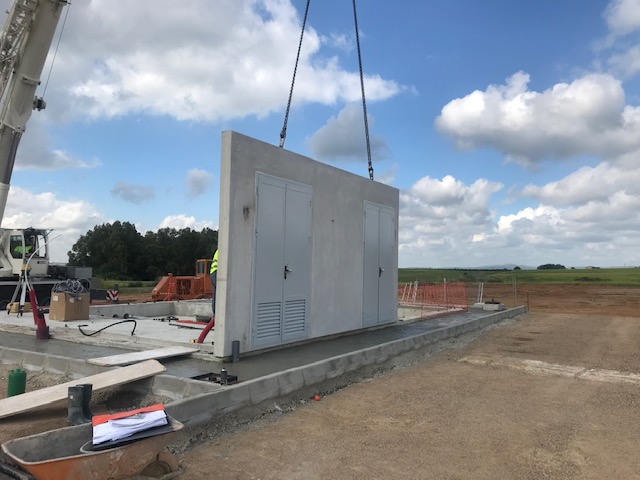 According to Ibox Energy, the plan is to take the subsidy-free 50MW plant to the finish line before the end of 2020. “We will fulfil our commitments,” the spokesperson said. “The plant will be operational by the year’s last quarter, [after] around six months.”

The Posadas solar plant is one of a series Ibox Energy is staging over the next few years. In the first half of 2020, the partnership is eyeing an 89MW solar project in Manzanares, in the Ciudad Real province, followed by further ventures.

All in all, Ibox Energy’s current solar pipeline exceeds 1.5GW across Spain. The assets, split across different development phases, are scheduled to go live within the next two years in Extremadura, Andalusia, Aragon, Catalonia, Castilla y León and Castilla-La Mancha.

Cox Energy in particular was the developer behind what was reported as one of the largest solar PPAs back in 2018. In March that year, the firm enlisted energy distributor Audax Renovables as the offtaker for a 660MW solar pipeline, equal to an annual supply of 1,300GWh.