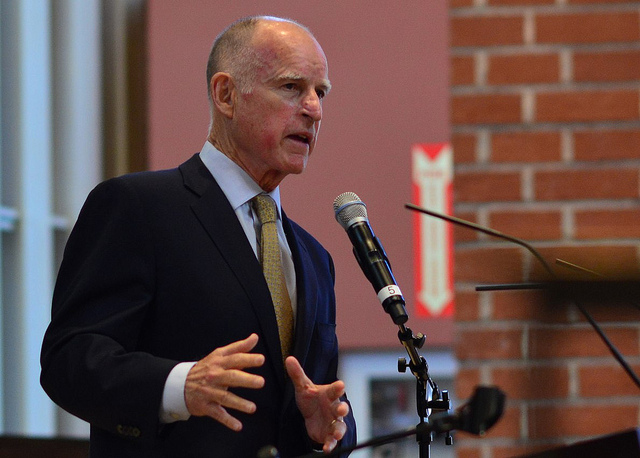 Governor of California Jerry Brown, who likened the Trump administration’s environmental stance as a “declaration of war on America”, looks set to commit his state to a “100% renewable energy” policy.

“This is a declaration of war against America and all of humanity – it will not stand. Truth and common sense will triumph over Trump’s insanity,” Brown had said just over a week ago, of the president’s moves to push back on the US Clean Power Plan and to prop up the coal industry in America.

While it is understood two more short steps are required – the Senate, which has already green-lit the bill, SB100, must approve it once more and then Brown must sign it into law – the commitment for California to deliver 100% of retail sales of electricity by 2045 has already been hailed by environment and renewables industry groups. The bill was authored by Senator Kevin de León.

Known as the “100% clean energy act of 2018”, SB100 states that “the Public Utilities Commission, State Energy Resources Conservation and Development Commission, and State Air Resources Board should plan for 100 percent of total retail sales of electricity in California to come from eligible renewable energy resources and zero-carbon resources by December 31, 2045”.

The bill is also designed to counter certain potential unintended consequences of the policy. For example, electricity served to retail customers or to state agencies from renewable sources in California should not be at the cost of raising emissions elsewhere in the western US grid. Regulator PUC and the Energy Commission have been tasked with ensuring this does not happen.

“Together we can and must build a 21st century energy economy that benefits everyone. Let the nation and the world take note: a bright, prosperous and one hundred percent clean energy future is one hundred percent possible,” the executive director of advocacy group Vote Solar, Adam Browning, said.

“We applaud all of the state lawmakers who acted on behalf of their constituents, answered the overwhelming call for an economy powered entirely by clean energy, and demonstrated Democracy at its best.

“When the world’s 5th largest economy votes to go 100% clean, there’s no room left for the naysayers to say it can’t be done.”

The bill document sets out a long list of other conditions and rules that cover other possible consequences, such as ensuring the rapid deployment and integration of renewables do not result in big rises in retail electricity prices and honouring already-signed contracts for existing thermal generators. 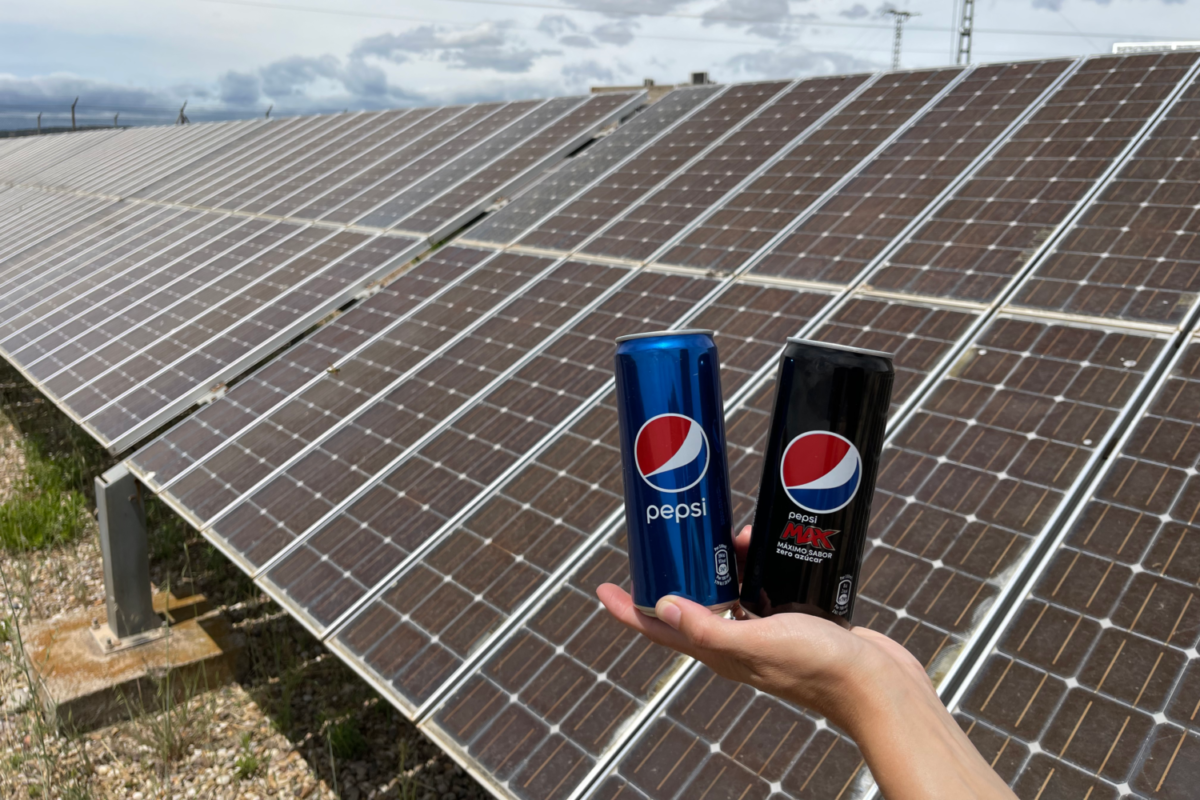