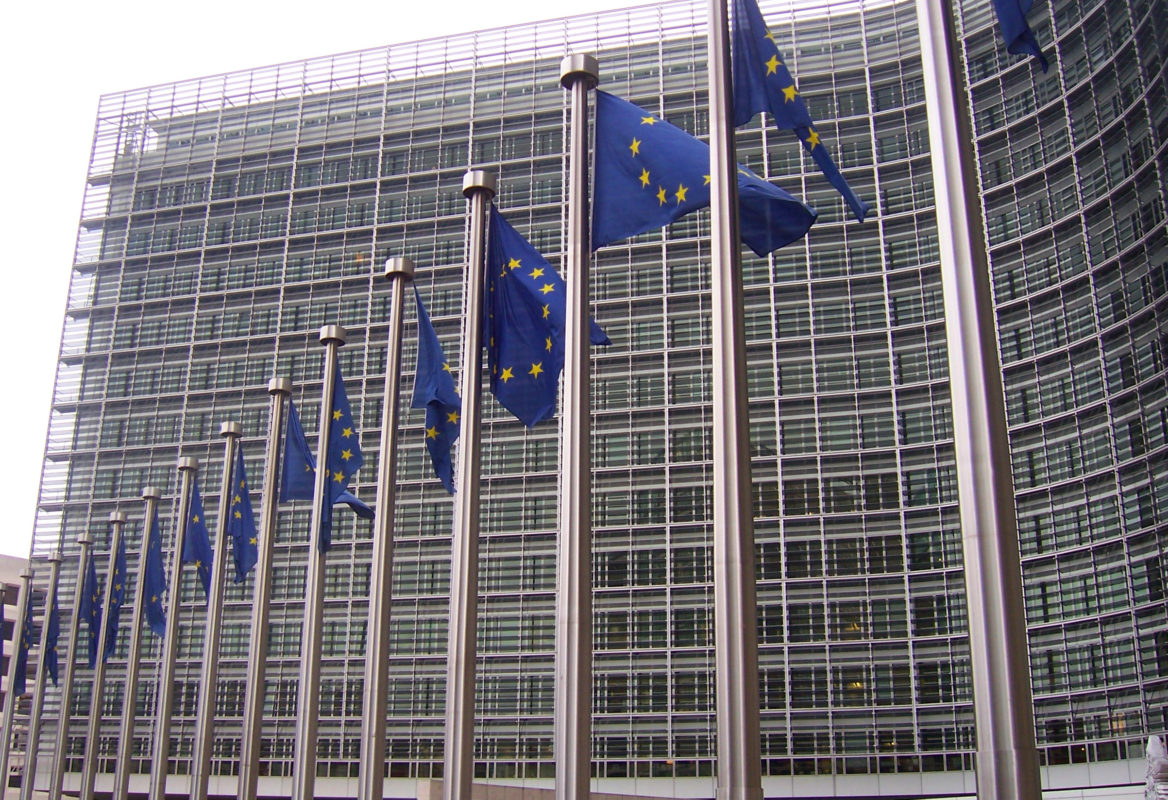 A total of 17 European associations have called on policymakers to reintroduce the debate around priority dispatch and balancing responsibility for small-scale renewable installations and demonstration projects after new policies forced smaller consumers to compete on the same market as utilities.

The associations, under the umbrella of the ‘Small is Beautiful Campaign’, were lobbying policymakers ahead of an upcoming trialogue meeting on the Electricity Market Design Regulation.

In a release, SolarPower Europe said that the future of small-scale renewable installations in Europe is currently under threat, after the Council of the European Union introduced balancing responsibility obligations, supported the phase-out of priority dispatch and introduced a bidding obligation on small-scale renewable and high-efficiency cogeneration installations, demonstration projects and energy communities.

This would force consumers, homeowners and small businesses to compete in the same market and with the same requirements as major utility-scale energy producers, added the association.

Aurélie Beauvais, policy director of SolarPower Europe said: “Small-scale renewables make the energy transition a reality at the local level. The diverse groups of stakeholders supporting the Small is Beautiful campaign shows that the benefits of small renewable installations are spread across all layers of society. We are calling for a step-wise market integration of small-scale renewables, that acknowledges the specificity of such installations, while adopting an approach that will foster innovation through a dedicated framework for demonstration projects”.

Meanwhile, ten of Europe's major energy-intensive companies have also urged European policymakers to set up the right framework for commercial and industrial (C&I) self-consumption of energy, ahead of negotiations on the Renewable Energy Directive on 31 May.

James Watson, CEO of SolarPower Europe said: “SolarPower Europe has been extremely active in promoting a wide approach to self-consumption, acknowledging both the benefits and potential of commercial and industrial self-consumption. This can drive the scaling up the development of solar installations in Europe and support the competitiveness of European based businesses. We support the signatories in this endeavour and call on EU Member States to allow commercial and industrial consumers of energy to self-consume without disproportionate charges.” 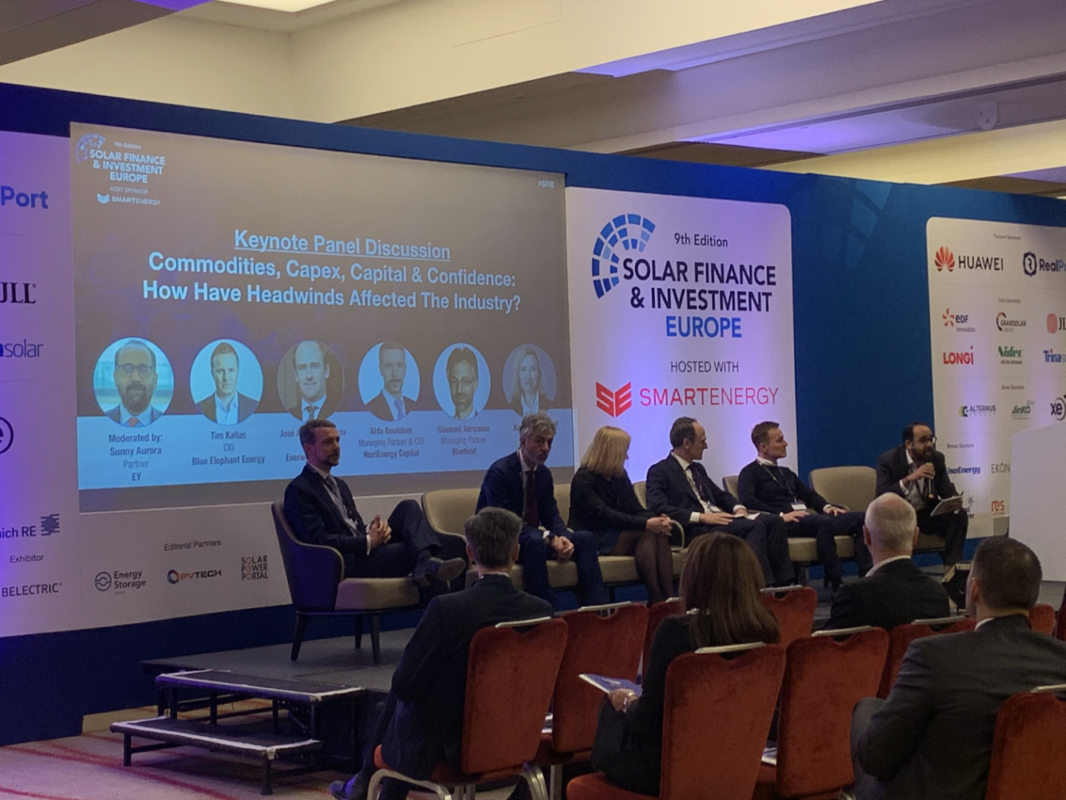 Inflation, power price volatility and seeking an equilibrium between PV projects and capital

February 3, 2022
PV manufacturer Maxeon Solar Technologies has revealed its SunPower Maxeon range of interdigitated back contact (IBC) modules are to be sold with an extended 40-year warranty.