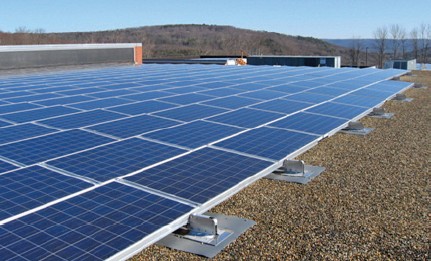 Canadian Solar said that the three new projects were in Pirapora, in the state of Minas Gerais, Brazil and the electricity generated sold to CCEE (Camara de Comercializacao de Energia Eletrica), under a 20-year power purchase agreement at R$300/MWh (approximately US$78.8/MWh).

“We are very excited to announce another win in Brazil, that increases our pipeline to 384MWp in this important emerging market,” said Shawn Qu, chairman and CEO of Canadian Solar. “It is another testament of our strong capabilities in developing global solar power projects and further strengthens our position as a tier 1 global player in the solar energy business.”

The company said it would develop and build the solar power plants and come on stream in late 2018.