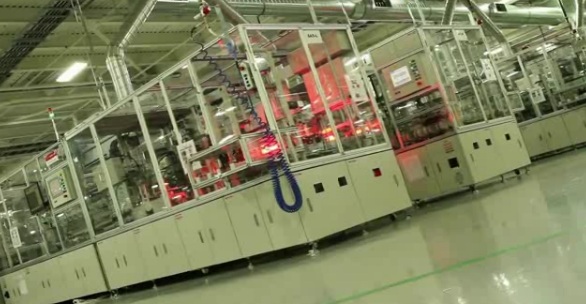 The company, which is planning to release full-year results ahead of a conference call on Thursday, March 10 said that its total PV module shipments in the fourth quarter of 2015 would be in the range of approximately1, 350MW to 1,400MW, up from previous guidance of 1,300MW to 1,350MW.

Previous full-year total PV module shipment guidance was in the range of 4.6GW to 4.9GW. The narrowing of shipment figures brings Canadian Solar in reach of third ranked SMSL member, JinkoSolar having guided shipments of 4.2GW to 4.5GW for 2015.

Dr. Shawn Qu, chairman and CEO of Canadian Solar, remarked: “Our stronger than expected results reflect continued health and robust demand in the global solar market, combined with Canadian Solar's Tier 1 position, strong bankability, increased sales in higher ASP regions and the benefit of favorable currency moves. We continue to execute to our business strategy, which balances the rapid expansion of our utility-scale solar power project pipeline, and the sustained global leadership of our solar module business. We expect the growth of global solar demand to continue based on the compelling environmental and cost advantages solar energy offers and its low single-digit penetration rate of the worldwide energy market.”

Due to shipment increases Canadian Solar said it expected fourth quarter total revenue to be in the range of US$1.02 billion to US$1.07 billion, compared to previous guidance of US$930 million to US$980 million. Gross margin for the fourth quarter of 2015 was expected to be above the high end of previous guidance, which was in the range of 13% to 15%, according to the company.