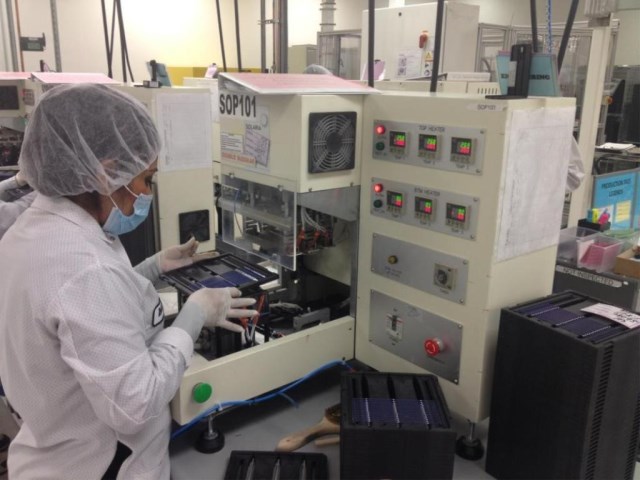 The SMSL member stated that it believed, “the claims in Solaria's complaint are meritless and unfounded. Canadian Solar is working closely with its legal counsel and will vigorously defend against the claims made by Solaria.”

The company also noted for the first time that it claimed to have been awarded 95 patents in various but unspecified countries that specifically related to its own shingled-cell designs and inventions. The company also noted that it had an additional 75 patent applications that were in patent review processes.

Canadian Solar also said that it had received an additional 1,519 patents for other innovations in the area of solar power generation and energy storage.