Canadian Solar has started mass production of its large-wafer size solar modules, boasting power outputs of up to 665W.

The monofacial HiKu7 and bifacial BiHiKu7 products are based on 210mm cells and Canadian Solar said it would have 10GW of nameplate production capacity of the range by the end of the year.

The first batch of HiKu7 modules is to be delivered later this month, however a “significant portion” of the Solar Module Super League (SMSL) manufacturer’s capacity for the year has already been booked.

Shawn Qu, chairman and CEO at Canadian Solar, said the introduction of modules with outputs of up to 665W would reduce the LCOE of solar while increasing yield to “further improve solar energy’s competitiveness and accelerate the global clean energy transition”.

In introducing solar modules with outputs in excess of 600W, Canadian Solar joins a host of its SMSL rivals who have also brought to market large format, ultra high-power products. Last month Trina Solar launched a 670W version of its Vertex series of modules, which – like Canadian Solar’s HiKu7 series – use 210mm cells.

Last month Canadian Solar reported its full year 2020 results and 2021 guidance, revealing that it was forecasting for a significant increase in solar module and energy storage shipments, which was in turn expected to send revenue soaring by more than 70% to as much as US$6 billion. It expects a huge jump in total module shipments for this year to reach between 18GW and 20GW, up from 11.3GW of shipments achieved last year.

The SMSL manufacturer also revealed details of a significant change in manufacturing strategy, focusing on ramping up in-house production with an additional 8GW of monocyrstalline ingot and wafer capacity – much of it dedicated to the 210mm size – set to come onstream by the end of this year as it doubles down on larger-format modules. 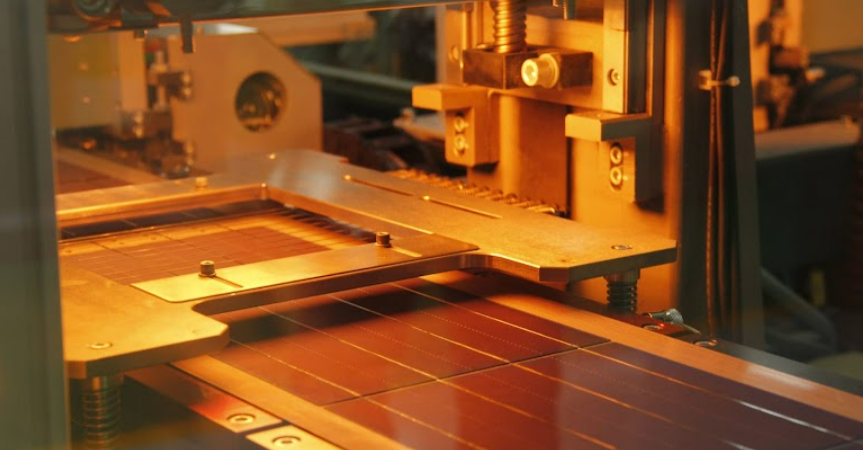 June 13, 2022
Indian independent power producer (IPP) Azure Power has made a US$12.9 million investment in solar manufacturer Premier Energies while also locking in domestic PV module supply from the company.