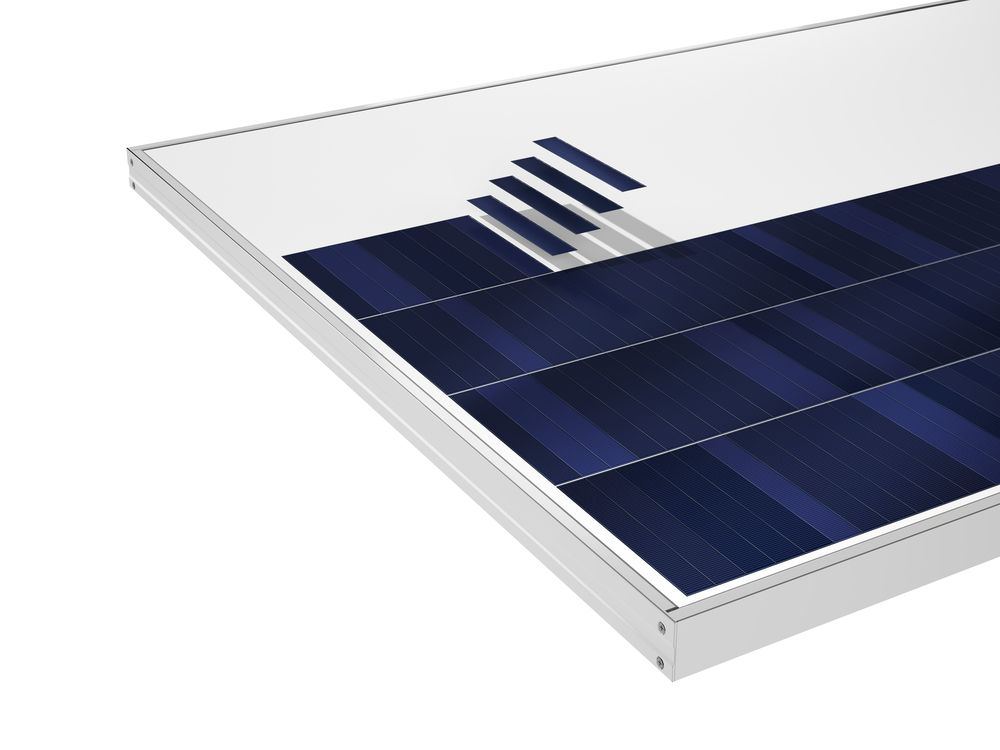 The suit filed in the Federal District Court for the Northern District of California, alleges Canadian Solar used its IP on a PV panel launched in 2019 by the SMSL dubbed ‘HiDM’ (High Density Module) that uses shingled mono-PERC cells.

Solaira, which sub-contracts its module manufacturing said that it first introduced Canadian Solar to HiDM technology in 2014 when representatives of Canadian Solar evaluated Solaria's next-generation shingling technology for a potential licensing deal.

But Solaria claims that collaborations between the companies occurred over the course of a year in which it had disclosed its proprietary technology and business strategies to Canadian Solar under an NDA. No deal was reached with respect to a licencing deal, according to Solaria.

“Solaria has invested over $200 million in developing its technology over the last decade to create the most advanced solar panels in the world,” said Solaria CEO Suvi Sharma. “When foreign companies such as Canadian Solar ignore American patents and violate our core IP, we will take action to enforce and protect the technology that took so much effort and investment to develop.”

Solaria also said in a statement that “additional claims, including additional patent infringement claims and a claim for misappropriation of trade secrets, if warranted.”

In 2018, Solaria started a manufacturing partnership with China-based Jiangsu Seraphim Solar to produce its shingled modules. Seraphim has already launched a shingled module onto the market.

Shingled cell technology had caused controversy when SunPower threatened some China-based manufacturers of patent infringement of its own shingled technology.

However, a host of China-based manufacturers have since developed high-efficiency modules using shingling technologies.

‘Solar Module Super League’ (SMSL) member, Canadian Solar responded to the Solaria claims on April 14, 2020 stating that it believed “the claims in Solaria's complaint are meritless and unfounded.  Canadian Solar is working closely with its legal counsel and will vigorously defend against the claims made by Solaria.”

The SMSL also noted for the first time that it claimed to have been awarded 95 patents in various but unspecified countries that specifically related to its own shingled-cell designs and inventions. The company also noted that it had an additional 75 patent applications that were in patent review processes.

The Company also said that it had received an additional 1,519 patents for its other innovations in the area of solar power generation and energy storage.