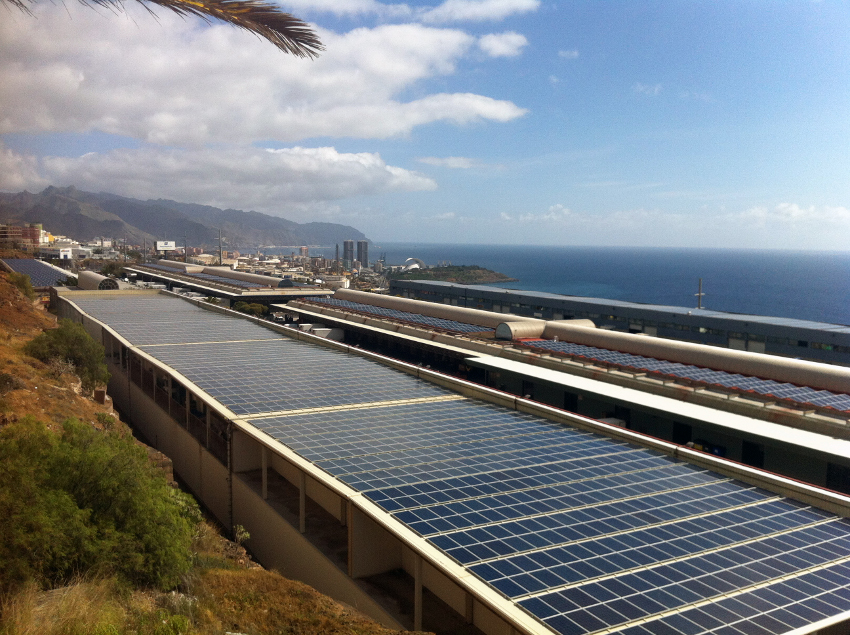 The Canary Islands has invited the public to weigh in on three PV projects totalling 19.71MW on the island of Fuerteventura.

The largest project of the trio is a 10.45WMW project comprising 33,840 Canadian Solar modules that local project developer Disa Renewables estimates will cost €5.7 million (US$6.3 million).

Details of the three projects were unveiled in the Spanish archipelago’s official gazette on Monday morning. Members of the public have thirty days to take part in the consultation.

All three projects intend to install Canadian Solar modules and will be in Puerto del Rosario to the north-east of Fuerteventura.

Disa Renewables is headquartered on the Canary Islands.

The news just comes one week after the European Regional Development Fund (ERDF) offered grants worth €40 million (US $44.3 million) to 55 small solar projects  on another cluster of Spanish islands, the Balearic Islands, with a total capacity of 326MW.