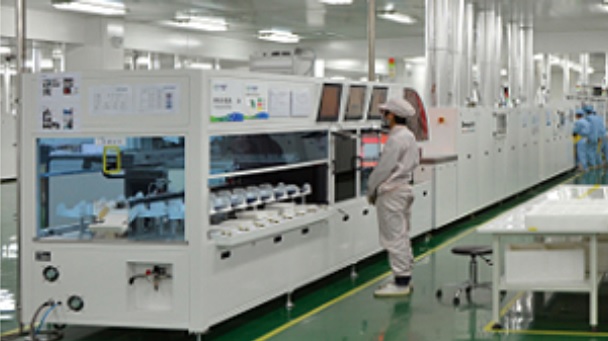 China-based PV module manufacturer and PV project developer and operator, CECEP Solar Energy Co has started an initial phase of construction of an advanced solar cell facility as part of a new strategy to enter and become a major merchant cell producer with a total capacity of 50GW.

Phase 1 of the project is expected to be operational by the end of 2021.

CECEP Solar is also building a 1.5GW advanced module assembly plant for the large-area, high-efficiency cells, believed to be primarily used in its downstream projects. The plant will be located in the Jiangsu Zhenjiang New District New Energy Industrial Park, which already houses around 1GW of module assembly capacity, according to PV Tech’s analysis.

CECEP Solar had revenue of approximately US$747 million in 2019 and module production output of 809MW. 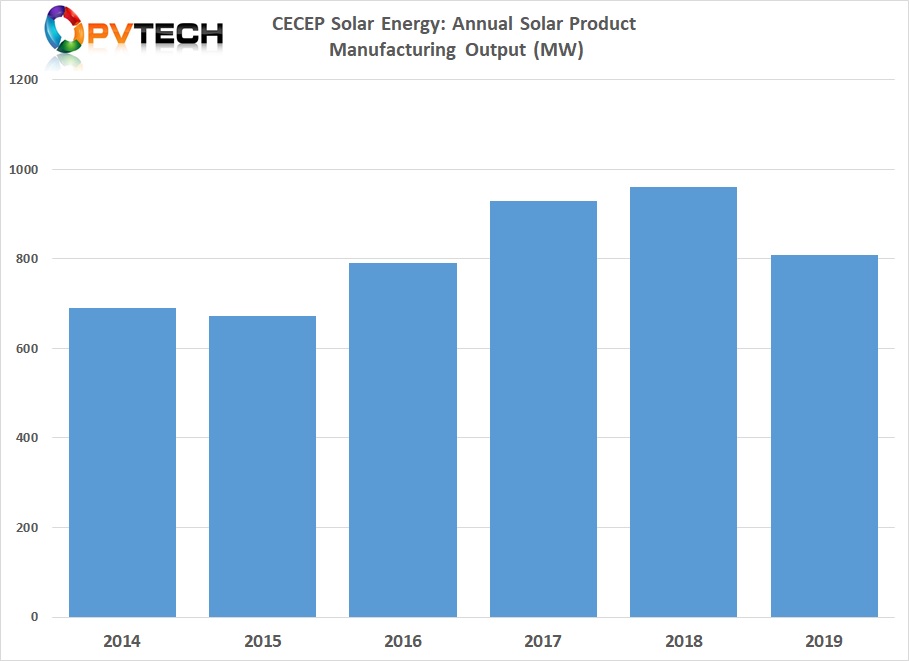 Revenue reported for the first nine months of 2020 was approximately US$576.5 million. The company had approximately 4.97GW of PV power plants under management in 2019 and a 12GW pipeline. 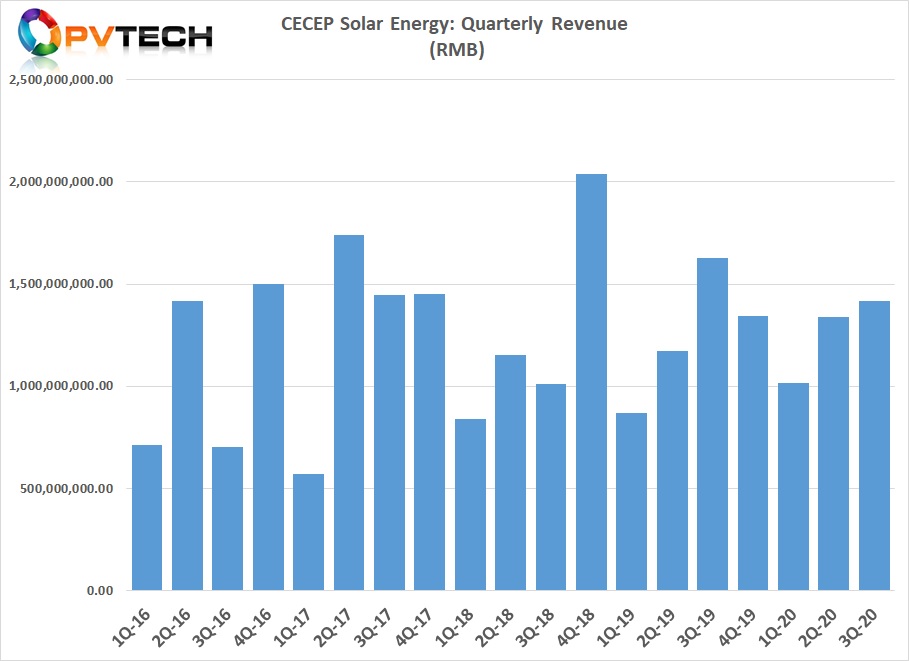