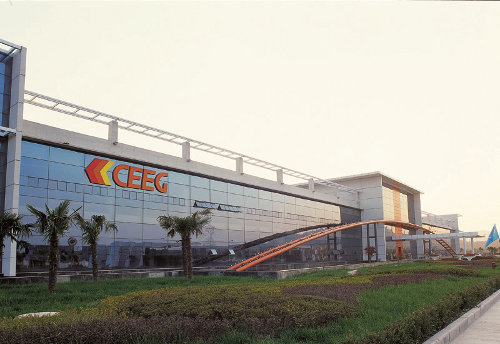 The total shipments to China increased to 195.5MW in the quarter, compared with 48.2MW in the previous quarter.

Self-branded product sales totalled US$107.3 million, while revenue related to OEM arrangement was US$2.6 million.