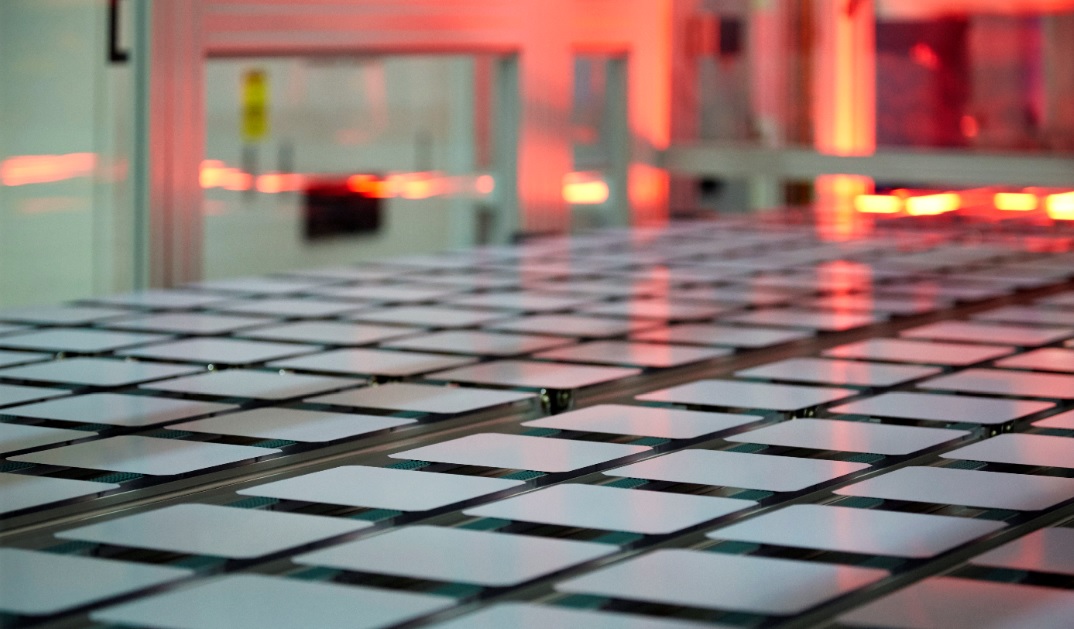 Manufacturing delays and supply chain constraints in China, caused by the coronavirus outbreak are starting to impact both upstream PV manufacturers and downstream installers in countries such as South Korea, India and Taiwan.

In a statement given to PV Tech, Hanwha Solutions Corporation (Q CELLS) has temporarily shut down its two major module assembly plants in South Korea, due to raw materials and component shortages, usually purchased from China-based suppliers.

However, Hanwha Solutions’ Qidong manufacturing plant, located near Shanghai in the Jiangsu province of China has resumed production after the extended the New Year’s holiday as planned on February 11.

Overall, Hanwha Solutions said that it expected to resume normal production activity soon, without providing further details. Korean language news reports also claimed that Hanwha Solutions manufacturing operations in the US were not affected by supply chain issues in China.

In releasing 2019 annual financial results, leading global PV EPC firm, Sterling & Wilson noted that some of its key suppliers in China have yet to commence production after the extended break are not expected to commence manufacturing operations until the end of February.

As a result, Sterling & Wilson stated; “As most material was expected to be shipped in February / March 2020 there is likely to be a significant impact.”
The company added that it was constantly evaluating the current situation in China, which would impact its business in the near term.

According to Taiwan-based market research firm, TrendForce the supply of key equipment such as modules and inverters for PV power plant projects planned in Taiwan would be impacted the most from the coronavirus outbreak in China.

TrendForce noted that PV manufacturers in Taiwan sourced a large variety of raw materials and components from China, such as silicon wafers, EVA sheet, aluminium frames, and PV glass.

Taiwanese manufacturers’ stockpile of raw materials from pre-Chinese New Year is expected to last until the end of February, at best, according to TrendForce.

However, the knock-on effect is expected to lead to downstream project delays.