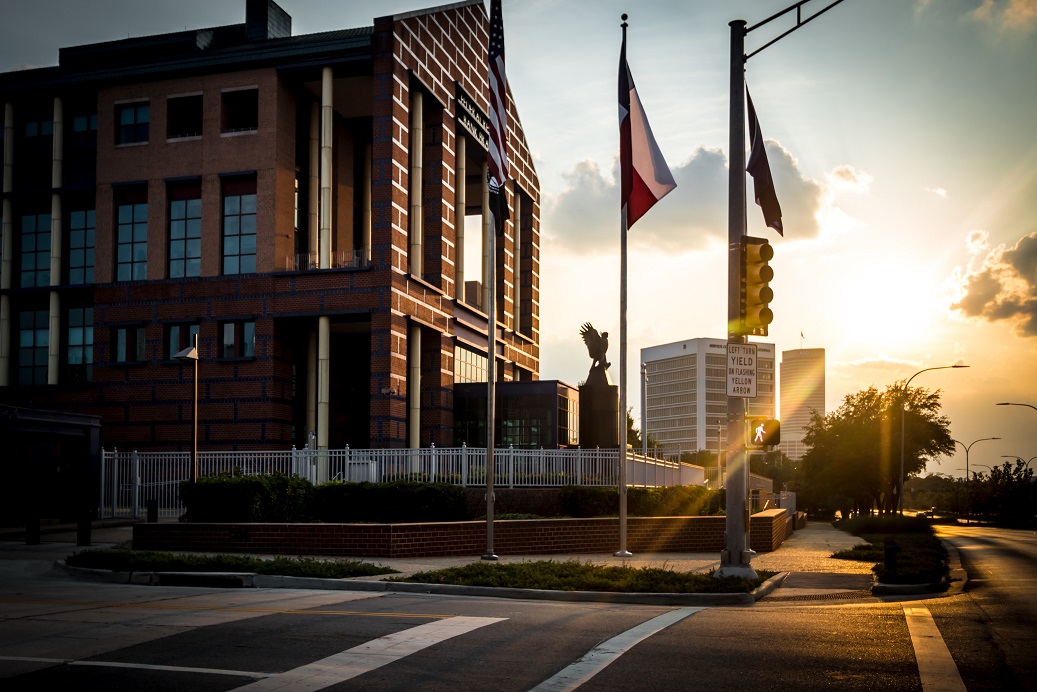 Duke Energy Renewables has clinched another major solar acquisition in Texas, bringing its PV project count up to four in the Lone Star state.

The developer announced this week the completion of its takeover of Canadian Solar’s Rambler solar scheme in Texas’ Tom Green County, a four-hour drive southeast from the city of Dallas.

The project designed with a capacity of 200MWac – or 266MWp – will feature over 733,000 of Canadian Solar’s bifacial BiKu modules, also recently earmarked by the firm for a separate project in Canada.

Rambler’s sale from Canadian Solar subsidiary Recurrent Energy to Duke Energy will pave the way for construction works at a 1,700-acre site, with the plant scheduled to go live around mid-2020.

Once up and running, the 200MWac scheme will generate enough power to cover the needs of 40,000 households, securing supply under a 15-year deal with an unidentified customer.

Duke Energy will remain Ramblers’ operator and oversee maintenance for the installation in the long term, the buyer and seller explained in a joint statement earlier this week.

The project, the firms said, will employ 400 staff at the height of construction and bring “several million dollars” to Tom Green County throughout its 40-year lifespan.

The hour of Texas

Duke Energy’s purchase of its fourth solar project in Texas is also the second in the space of two months, having bagged in late July 8minute Solar Energy’s 200MW scheme.

Earlier this summer, the firm claimed to have taken its solar portfolio past the 1GW threshold. Its North Carolina home state remains its top US PV market, followed by California.

For Canadian Solar, the PV divestment is the latest in a global series in recent months, including the sale of a 68MW Mexican plant to BlackRock and further exits in Italy (195MW) and Brazil (482MW).

The module maker expects to recoup most of the revenue from this latest Texas sale throughout the third quarter of 2019, according to this week’s statement.

The Ramblers deal marks the latest twist in a bustling solar scene in Texas, predicted by industry reps to become the US’ third fastest growing PV market as it installs 4GW within five years.

The Southern state is now gearing up for the completion of its self-styled largest PV project to date, a 315MWac venture in western Texas by Canadian firm Innergex.

The Phoebe Solar project, built at total costs of US$337.7 million, will supply 89% of its power to Shell Energy North America via a 12-year power purchase agreement.