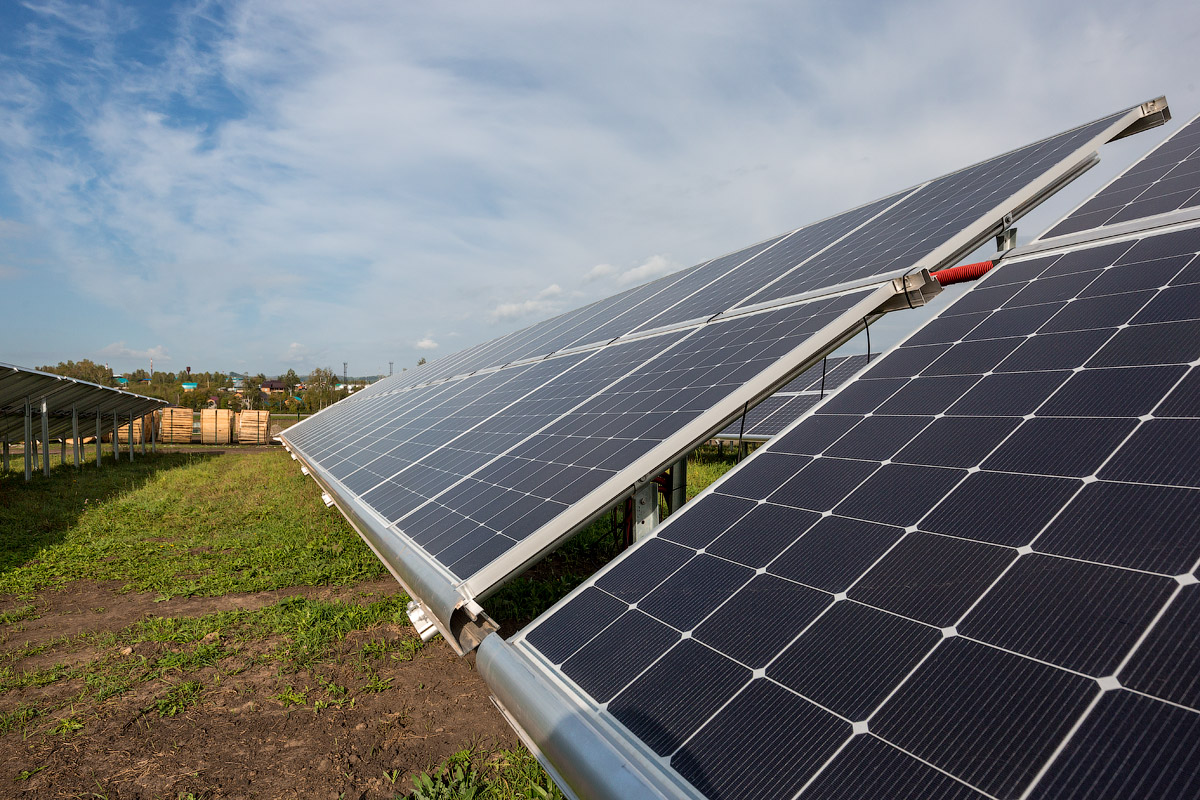 A new company, EnCORE PV has been established to build own and operate a 1GW heterojunction (HJ) plant in the region of Kaliningrad, located along the Baltic coast between Poland and Lithuania.

Ream Management LLC, the majority owner of Russia-based Hevel Solar, a recent pioneer in HJ technology, is behind the plans.

EnCORE PV said in a statement that the new HJ cell and modules manufacturing facilities will be co-located a short distance from Kaliningrad City international airport. A 1GW, n-type monocrystalline ingot/wafer plant, designed for large-area M6 (166mm x 166mm) wafers will also be built at another location.

EnCORE PV said that construction of the manufacturing facilities would start in 2020 and expected to begin ramping production by the end of 2022.

According to Finlay Colville, head of research at PV Tech: “Hevel's track record as one of the leading companies globally today in producing heterojunction solar cells has laid the basis of the new expansion plans in Russia. Globally, there remains a strong appetite to make n-type variants, including heterojunction, the next technology choice to the industry once p-type PERC has reached its limits in efficiency. Having control over wafer, cell and module manufacturing is a key differentiator in the new plans announced. Other companies seeking to expand n-type cells are having to rely upon Chinese n-type suppliers, in particular Zhonghuan Semiconductor.”

It was also noted in the statement that Ream Management would be retaining its majority stake in Hevel Group as a new incentive program in Russia could lead to an additional 10GW of renewable energy installations through 2035.

“The topic of heterojunction forms a key part of the forthcoming PV CellTech 2020 Online event, taking place during 27-29 October 2020. Hevel is one of the n-type producers set to deliver a keynote presentation during the event,” added Colville.