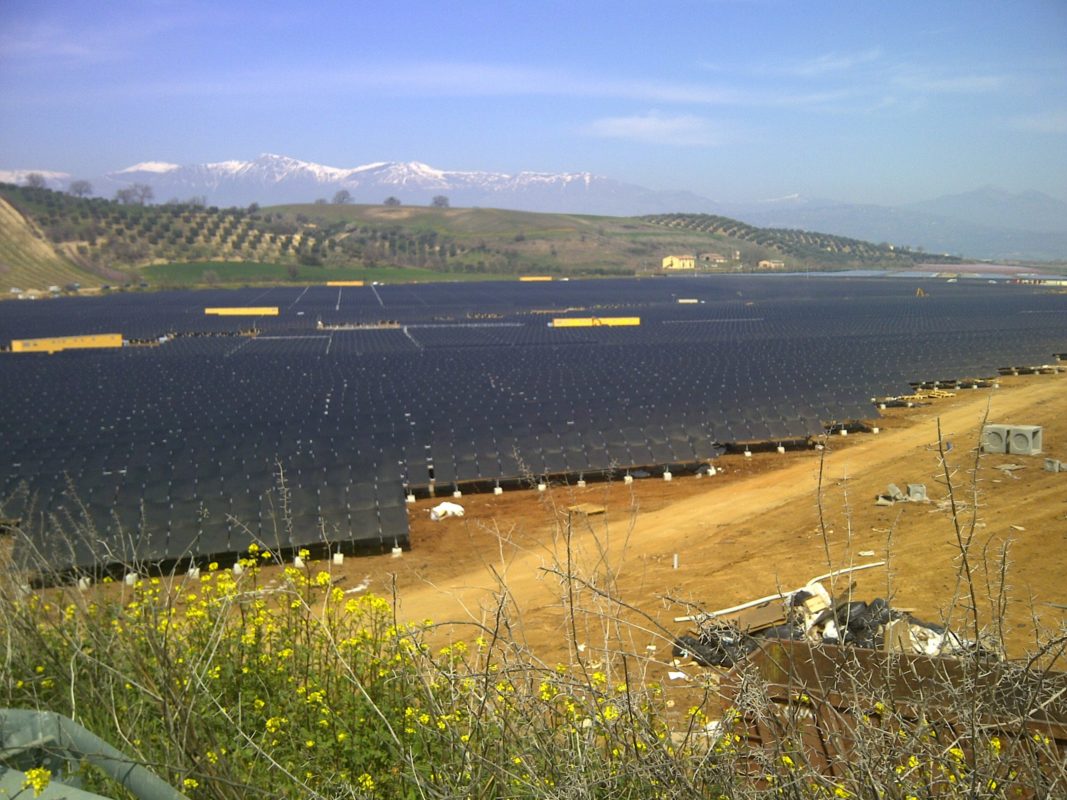 Enel announced Monday that it has closed an agreement to acquire Bungala Solar One — the 137.5MW phase of the 275 MW Bungala Solar PV project — from Bungala Solar Holding Pty Ltd., a subsidiary of Australian developer Reach Solar Energy Pty Ltd.

The project is currently tabbed as the largest ready-to-build solar project in Australia. The transaction was conducted by Enel through a joint venture between Enel Green Power and the Dutch Infrastructure Fund (DIF).

The purchase of the phase is expected to be closed in the third quarter of 2017. The Bungala Solar project is located near Port Augusta in South Australia.

Francesco Starace, Enel CEO and general manager, said: “The acquisition of Australia’s largest PV project, which takes us onto a new continent, is an important step forward for the Enel Group. The Australian renewable energy market is characterised by abundant resources and growing demand. Enel will work to harness these resources and contribute to the Australian economy, generating shared value for all our stakeholders through a strategy that delivers industrial growth built upon a foundation of sustainable development.”

The total investment will be financed through a combination of equity and project finance with a consortium of local and international banks. The project is fully contracted with a long-term power purchase agreement with Australian utility Origin Energy.

The Bungala Solar project is expected to produce around 570 GWh annually, equivalent to the consumption needs of approximately 82,000 Australian homes.

There are already plans for larger solar projects to be developed in Australia, as the Kidston Solar project is expected to feature a 270MW second phase that will be paired alongside the initial 50MW phase.