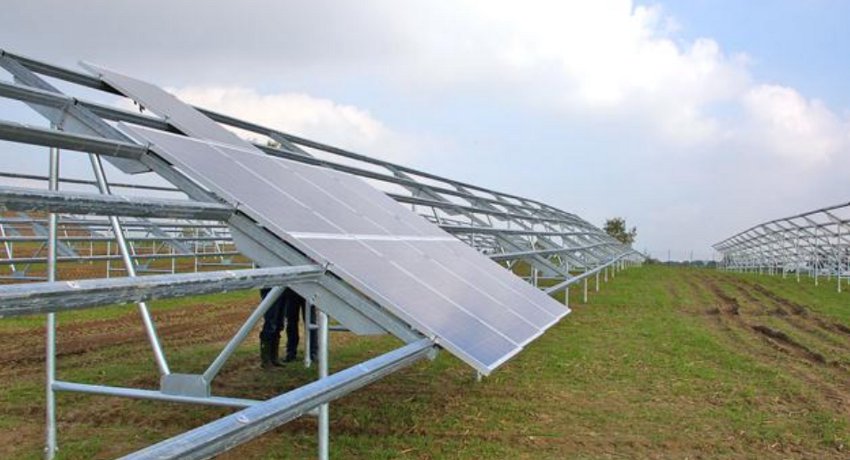 “The investment in Scatec Solar will increase Equinor’s exposure to a fast growing renewable sector, further complementing Equinor’s portfolio with profitable solar energy. This is in line with our strategy to develop into a broad energy company,” said Pål Eitrheim, executive vice president for New Energy Solutions in Equinor. “Scatec Solar is our existing partner in Brazil and Argentina and we value their capabilities and experience. They are a competitive and well-respected solar company and we are supportive of Scatec Solar’s management, board of directors and strategy. This minority stake of around 10% is made with a long term perspective.”

Equinor will flag a shareholding of just over 10% of Scatec Solar, including shares owned by Equinor as well as shares managed by Equinor Asset Management.

Partnering with Scatec Solar, Equinor entered its first solar development project in 2017 via the Apodi asset in Brazil, followed by a second joint project in June 2018 with the Guanizul 2A in Argentina. Equinor has also developed a sizeable offshore wind portfolio.

Scatec Solar has an installed capacity of 357MW  and has another 1,057MW under construction. The company has a project backlog and pipeline of about 4.3GW under development in the Americas, Africa, Asia and the Middle East.