Eskom under investigation by South Africa’s energy regulator over PPAs 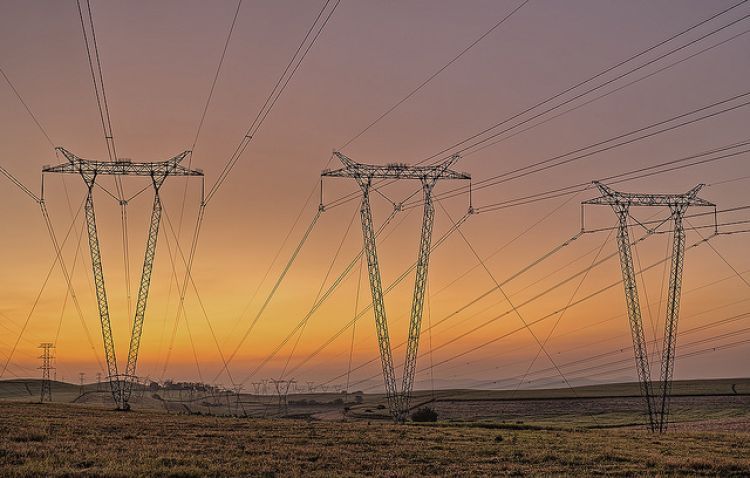 The news was confirmed by South Africa’s Renewable Energy Council (SAREC), which has been ardent in supporting the movement to get the utility to comply with its commitment to IPPs under the programme.

“We have had confirmation from NERSA that an expedited investigation into whether Eskom is in contravention of its licence, has now commenced,” said SAREC chairwoman Brenda Martin in a statement.

The to-ing and fro-ing over the fate of the existing contracts by IPPs from the fourth round of the REIPPPP has been ongoing since August 2016. Now, the energy subcommittee of NERSA is reportedly to launch a formal investigation into a complaint that Eskom was violating the terms of its utility licence by refusing to conclude the agreements.

According to NERSA spokesperson Charles Hlebela, the energy regulator will address the issue in its next meeting scheduled for 25 May. Should it proceed, the subcommittee has elected Mbulelo Ncetezo, the regulator member responsible for electricity, to chair the investigation.

History of the delay

After initially arguing that the delay was due to concerns of grid overcapacity, the utility was threatened with legal action from SAREC, which was closely followed by an announcement by president Jacob Zuma that Eskom would indeed follow through.

Eskom retorted that it would sign the outstanding 37 PPAs – delaying total investments of R57 billion (US$4.28 billion) and 15,000 jobs – if the price was right. However, still no progress was made, and Eskom missed the 11 April 2017 deadline imposed by former energy minister Tina Joemat-Pettersson for the financial close of the PPAs.

After no headway was yet again made, a number of individual IPPs joined SAREC in its complaint, as well as the South African Wind Energy Association (SAWEA) – of which Martin is the CEO.

“It remains our hope that Eskom will comply with the legal framework for power purchase, so that penalties do not need to be imposed on Eskom,” Martin said, referring to the fact that any finding of noncompliance by Eskom could result in a 10% fine of its yearly turnover.

PV Tech reached out to South Africa’s PV Association (SAPVIA) for comment, but the association declined; stating that it wishes to distance itself from the investigation and it does not agree with the “aggressive” approach of some of its renewable energy counterparts, and adding that it has a good relationship with Eskom.

As a de facto monopoly, Eskom supplies around 95% of South Africa’s electricity. The renewable energy industry aims to ensure that it is not abusing its position as the near sole operator of the grid to favour own investment in new power plants. At the beginning of the year, Eskom commissioned a study to exemplify the benefits of its nuclear power station proposals.

The delayed contracts are not only costing thousands of potential jobs and withholding billion in investment into clean energy, but there is also concern that the stall will cause international investors to withdraw from the programme.