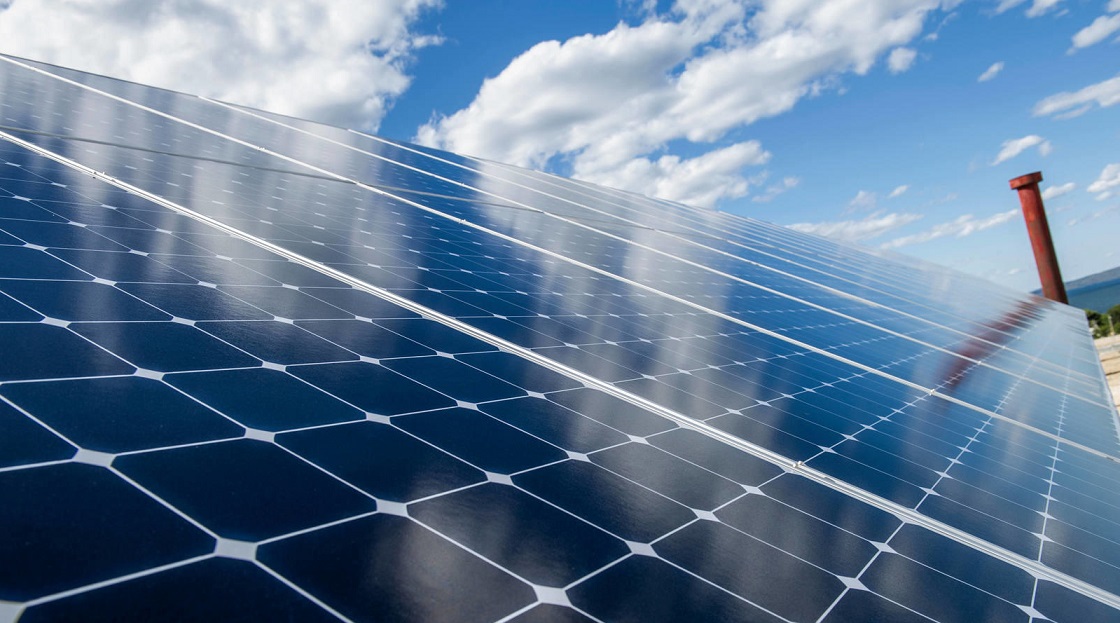 The European Parliament has voted in favour of a climate law that would raise emissions reduction targets and oblige EU member states to be carbon neutral by 2050.

While the bloc’s current 2030 emissions reduction goal is 40% compared to 1990 levels, lawmakers are now calling for a cut of 60%, raising the bar even further on the 55% ambition put forward by the European Commission last month. They also want an interim target for 2040 to be proposed by the Commission.

After the vote, Finland’s environment minister, Krista Mikkonen, said she would propose that her government update its position in line with the European Parliament.

Environmental campaigners have commended the upgraded targets but warned more need to be done to avoid the worst impacts of the climate crisis. “MEPs have shown the commission’s proposal was too low,” said Imke Lübbeke, head of climate and energy, WWF European Policy Office. “However, they didn’t go far enough, and we cannot settle for second best when it comes to climate action.”

The new law also aims to transform political promises that the EU will become climate neutral by 2050 into a binding obligation and to give citizens and businesses the legal certainty and predictability they need to plan for the transformation.

Members of the European Parliament insist that both the EU and all member states individually must become climate neutral by 2050 and that thereafter the bloc shall achieve ‘negative emissions’. They are also looking to set up an independent scientific body to assess whether policy is consistent and to monitor progress.

A recent report from think tank the Energy Transitions Commission said solar buildout will have to accelerate by up to six times 2019 levels if a global carbon-zero economy is to be reached by the middle of the century.