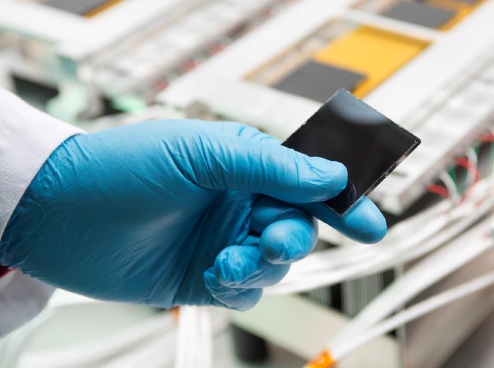 According to First Solar, this is the ninth major update to CdTe record efficiency since 2011. The new cell record has also been documented in the US Department of Energy's National Renewable Energy Laboratory (NREL) “Best Research Cell Efficiencies” reference chart.

Raffi Garabedian, First Solar's chief technology officer said: “We are tracking very closely to a technology roadmap we first presented in 2013 and revised upward in March 2014. At that time, we said we'd hit a 22% research cell efficiency milestone by the end of 2015. We've delivered on that promise.”

First Solar noted that in the fourth quarter of 2015 its lead manufacturing lines were producing PV modules with 16.4% conversion efficiency. 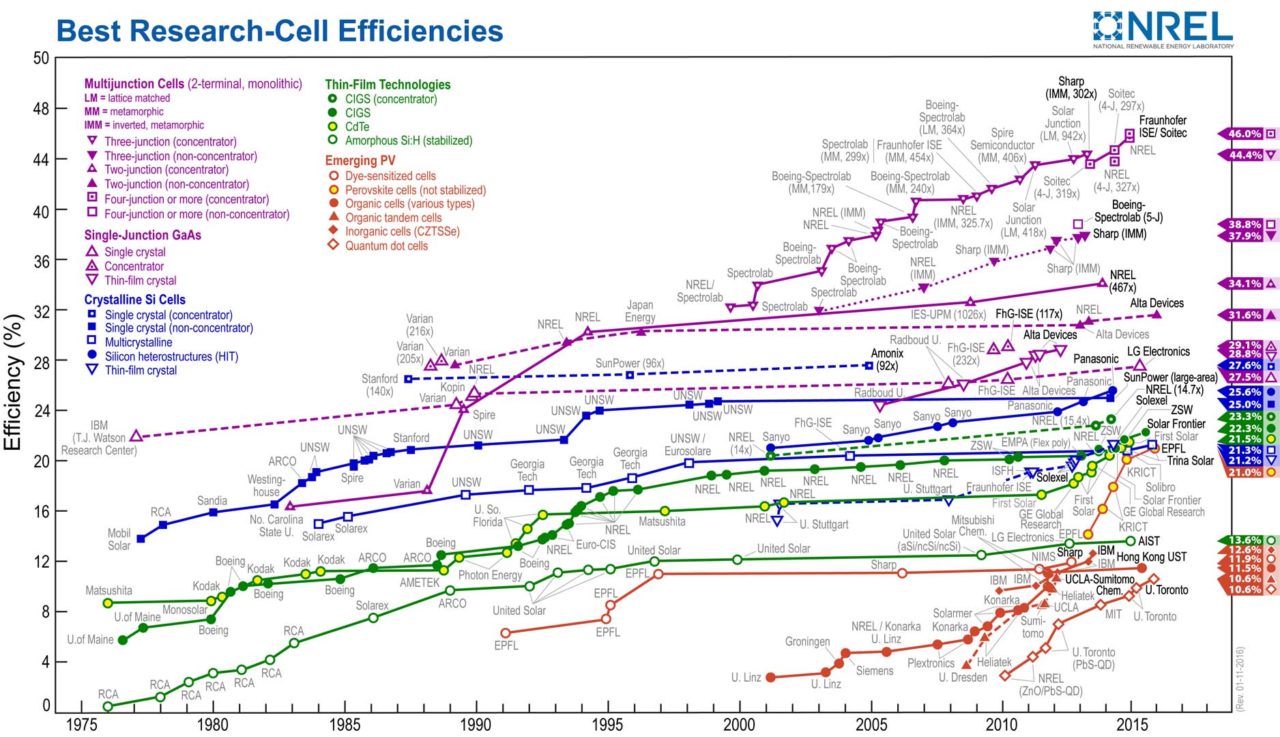 14 March 2023
PV CellTech will be return to Berlin on 14-15 March 2023 and looking at the competing technologies and roadmaps for PV cell mass production during 2024-2026.
cdte thin-film modules, solar cell