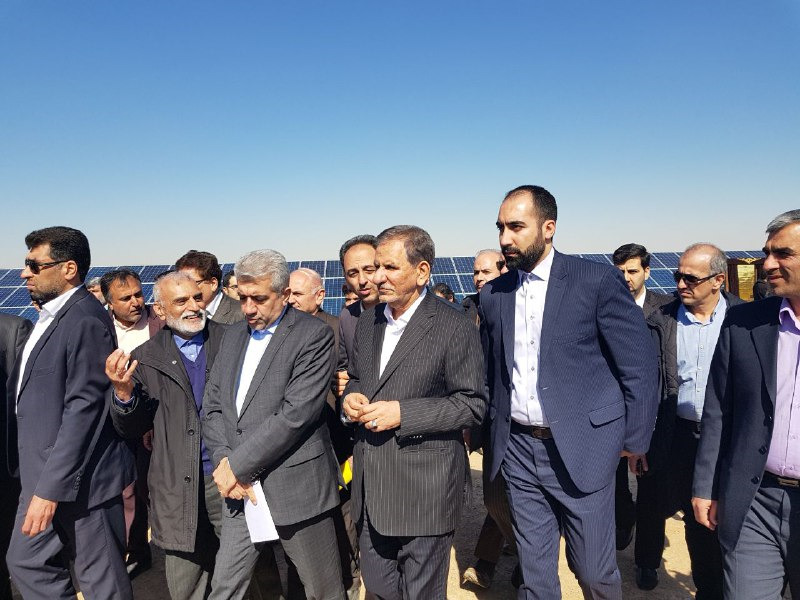 Local firm Gostaresh Energy No Atiyeh has completed a 10MW solar PV project in the Yazd Province of central Iran.

The plant opening was attended by the minister of energy Reza Ardakanian and several other officials.

The plant is located 40 kilometres from Yazd City and was constructed over six months using 500 billion Rial (US$15 million) from a National Development Fund facility.

Ardakanian highlighted the country’s plan to hit 4GW of solar PV and said renewables had a role in preserving water resources. He also said the government is working on a legal mechanism to guarantee the purchase of energy from such projects, which should maintain the current wave of interest in Irans’ solar sector both from local and foreign investors.

Iran is also planning a 1.5GW solar project along the Tehran-Qom Highway that runs through the centre of the country, and has started to see action on several modest utility-scale plants.