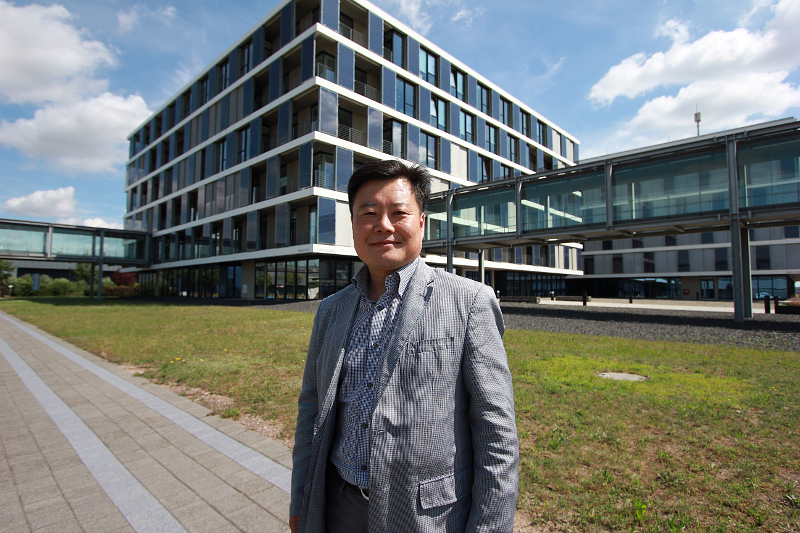 Dr. Daniel JW Jeong, formerly head of R&D at the company since January of 2015 takes over as its new CTO with immediate effect. Dr. Jeong had previously held the CTO position at Hanwha Q-Cells.

The Chairman and CEO of Hanwha Q CELLS, Mr. Seong Woo Nam, said: “We're very excited to have Dr. Daniel Jeong as our new CTO, who has demonstrated an outstanding leadership in integrating our global R&D teams located in Germany, Malaysia, Korea and China following the merger between former Hanwha Q CELLS and Hanwha SolarOne in early 2015. Dr. Jeong is a renowned authority in crystalline silicon photovoltaics technology development and an ideal person to further strengthen our technology leadership in solar industry.”

Dr. Jeong started his career at Samsung Electronics as a semiconductor engineer and held numerous key R&D positions at LG Group for ten years and was said to be instrumental in LG's entry into the solar industry. Dr. Jeong holds a Ph.D. in Electrical and Computer Engineering from the Georgia Institute of Technology and has published more than 50 technical papers in journals and conference proceedings.

Hanwha Q CELLS had left the CTO position open after the resignation of Dr. Jin Seog Choi in September, 2015 a position he held for only eight months.