Hecate Energy’s first stage application for a 500MW solar PV plant in the state of New York has been accepted by the newly formed New York State Office of Renewable Energy Siting (ORES).

If approved by ORES in full, the Cider Solar Farm would be the largest solar project permitted and constructed to date in the State of New York, claimed Hecate.

It would be built on nearly 3,000 acres in the towns of Elba and Oakfield in Genesee County and would supply 920,000MWh of renewable electricity per year.

“This is the first 94-c application to be deemed complete by ORES, which is a significant milestone for renewable energy in New York,” said Harrison Luna, Hecate Energy’s project developer of Cider Solar Farm.

In October last year, Spanish oil and gas major Repsol acquired a 40% stake in Hecate Energy and will have the option of buying the remaining shares in the company after three years.

Repsol said the acquisition represents a “substantial leap forward” in the company’s efforts to have 7.5GW installed renewables capacity by 2025 and then 15GW by the end of the decade.

It opened its maiden solar project in the country in June last year, which consists of three installations with a combined capacity of 127MW in the central Castilla–La Mancha region.

Chicago-based Hecate, meanwhile, has a renewables pipeline of more than 40GW, of which 16.8GW corresponds to PV and energy storage projects at an advanced stage of development.

The company is also involved in Hecate Grid, a battery storage project developer with a capacity of 4.3GW that it formed with InfraRed Capital Partners.

April 19, 2022
New York’s State Public Service Commission has approved a new framework for distributed solar in the state that will expand its NY-Sun initiative, which aims to support 10GW of distributed solar by 2030. 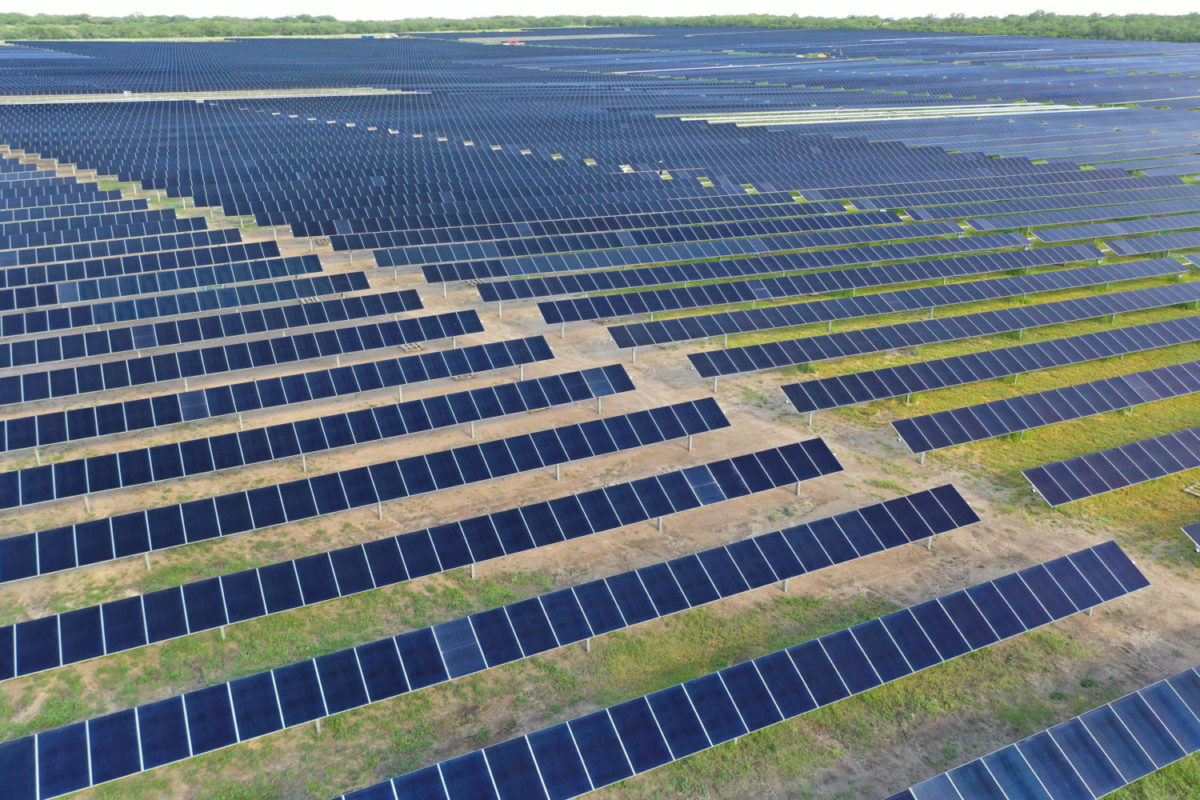 April 14, 2022
A round-up of the latest news from the US solar market, including Bridgelink Power receiving a US$200 million loan to finance its utility-scale solar projects, Vistra’s 50MW Texas plant is online and Castillo Engineering to develop 38.25MW community solar projects in New York.