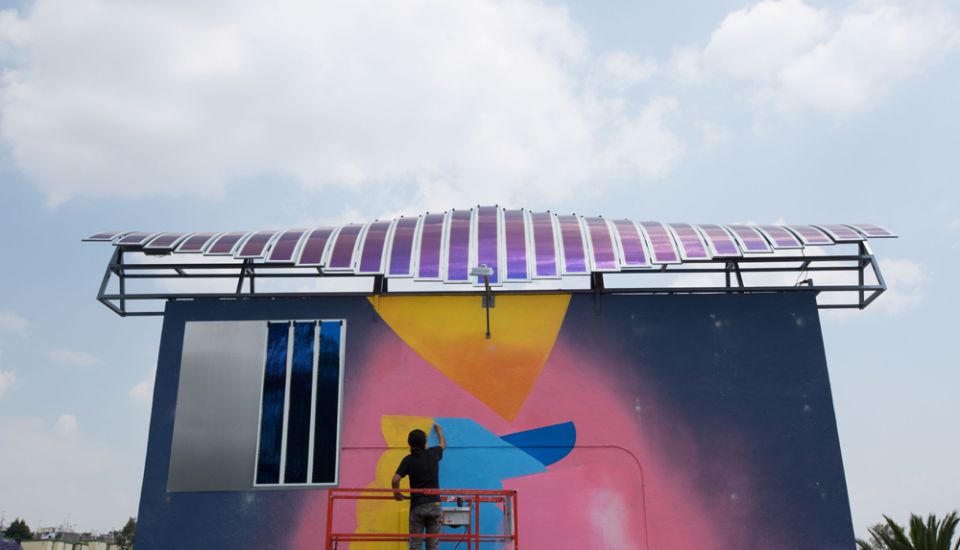 Organic photovoltaic (OPV) thin-film producer Heliatek has announced another collaboration with French energy firm, Engie, which is an investor in the BIPV company.

Heliatek said that a recently launched international advertising campaign by Engie has the first project called ‘Solar Graffiti’ that features an installation on a sports field near Mexico City that combines the graffiti art of the local Street Artists N3O with Heliatek's solar films to power the sports areas lighting system. 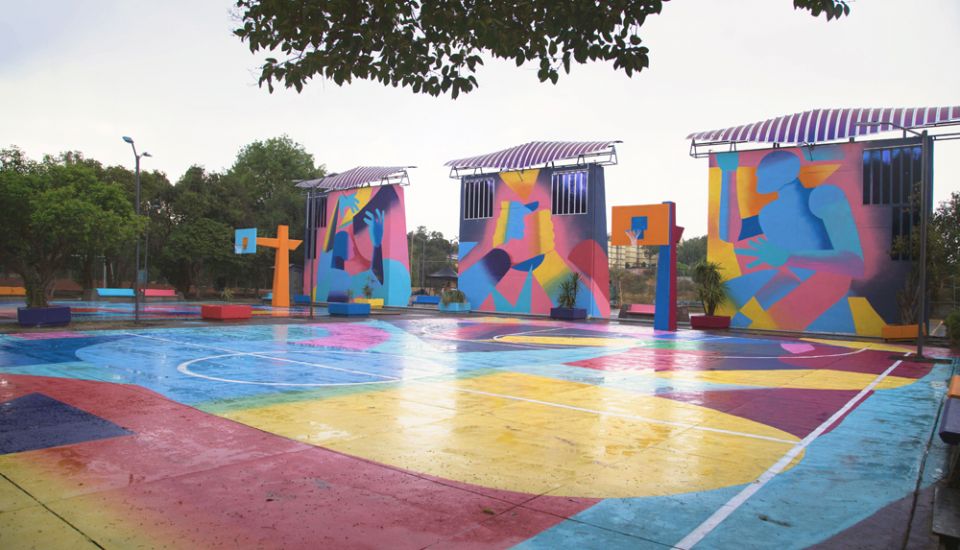 Thibaud Le Séguillon, Heliatek CEO said, “We are very proud to work with Engie on such an iconic campaign. Our HeliaSol, organic solar films, are a perfect fit for this urban installation. Together we bring decentralized, decarbonized power generation to the city centers.”

“This project is a great premiere,” added Etienne Lerch, ENGIE Laborelec, Center of Research and Development Engie. “The approach is unique and bold, because it brings a whole new technology together with the work of a street artist. A real solar art work, consisting of the organic solar films of Heliatek and enchanting art. Lightweight, flexible and easy to install, the solar films literally blend in with this art landscape to provide their residents with a lasting, powerful and therefore useful solution. And it's very exciting to immediately see the benefits for the neighborhood's residents. “

A total of 111 films of Heliatek’s ‘HeliaSol’ product were installed both on the wall elements and above the sports area.