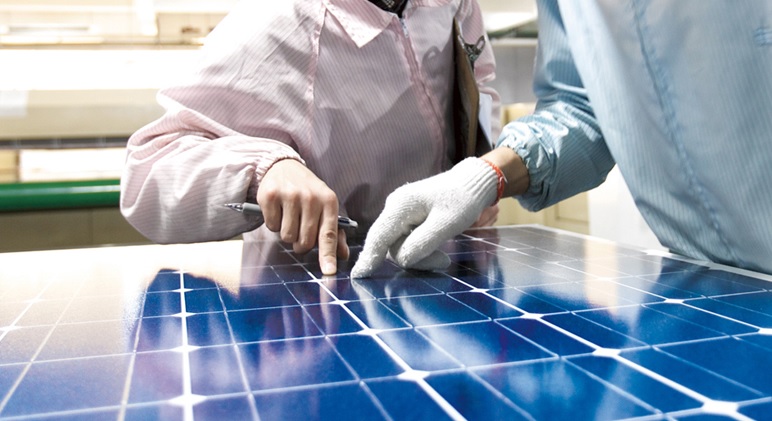 HIUV said that an extra 12 encapsulant production extrusion lines were installed at the end of August, bringing the number high-speed lines in production to 24.

The company has also listed in BOM (Balance of Materials) approved suppliers for a number of downstream PV power project developers such as Sino-Elec Power Group, CECEP Solar and CLP.

HIUV has also recently started a R&D collaboration with the Chemical Industry College, Shanghai Jiaotong University in respect to transparent encapsulants for applications outside the PV sector.