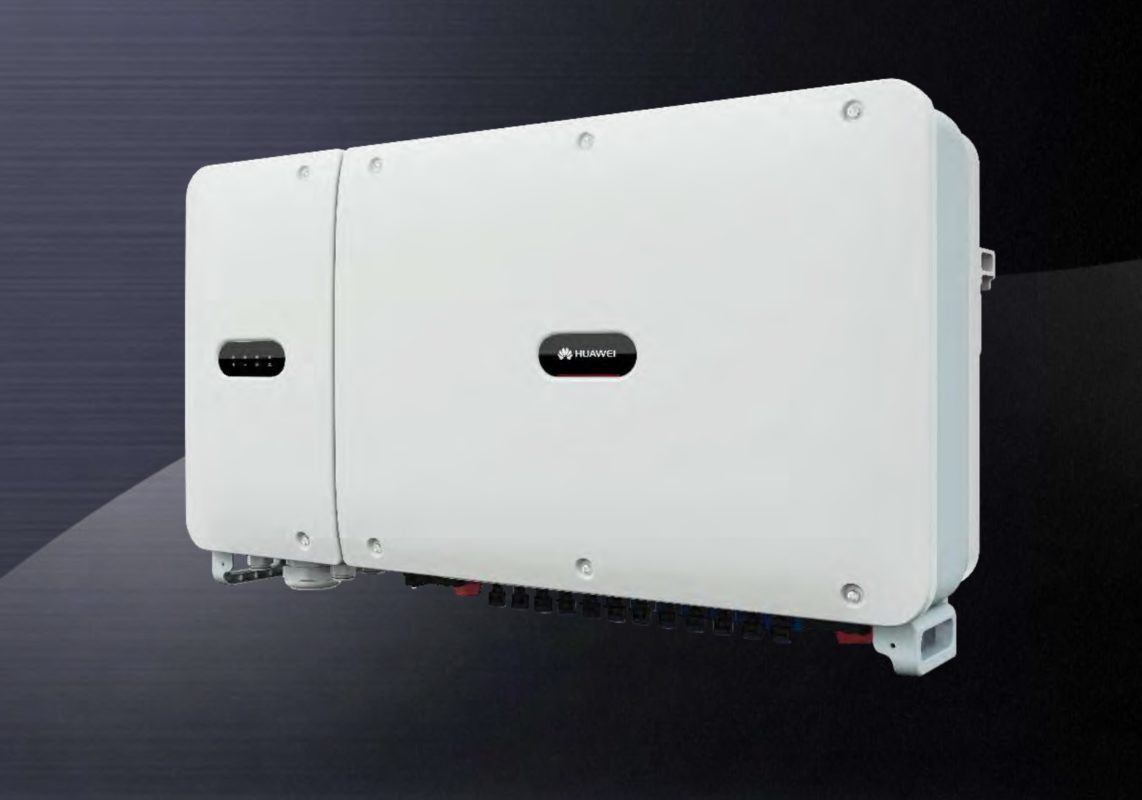 Huawei has been chosen as the sole inverter supplier for Saudi Arabia’s 300MW Sakaka plant, the first large-scale solar project in the country.

Developer ACWA Power, which has a standing arrangement to use Huawei monitoring equipment, will use SUN2000-90KTL string inverters at the site in Al Jouf. According to Huawei, using its Smart PV Solution will boost yield by 1.5-2%.

ACWA won the tender process for Sakaka with a record-low bid in early 2018.

Solar has a dual role in Saudi Arabia’s Vision 2030 strategy. As well as shifting the country off a reliance on fossil fuels the Kingdom is also eyeing job creation across the solar value chain.

The ground-breaking, attended by King Salman bin Abdulaziz Al Saud, took place in November last year and is expected to be completed in October 2019.

29 November 2022
PV ModuleTech EMEA in Madrid on 29-30 November 2022 will address the factors underpinning the changing PV module landscape, gathering together all the key stakeholders across the value-chain from module production to field testing. Join us for presentations from the leading players in the sector, clearly identifying the opportunities and challenges set to impact module supply to Europe and the Middle-East over the next few years.
1500v, acwa power, huawei, middle east, pv power plants, saudi arabia