There exists a significant opportunity for developers to capitalise on Portugal’s upcoming solar auction to deploy floating PV on the country’s reservoirs, but issues surrounding environmental licensing must be addressed.

That was one of the takeaways from a workshop held at the Solar Finance & Investment Europe 2021 online event that focused on the opportunities and challenges for solar players operating in Portugal.

Having carried out successful auctions in 2019 and 2020 that both resulted in record-low prices, the country is now looking to include lots for projects on both dams and land beside motorways in its third solar tender this year, the country’s energy secretary João Galamba announced in November.

Speaking at today’s online workshop, Berto Martins, director of electricity markets at EDP Portugal, said the addition of floating PV represents “a very interesting way to optimise the grid” as infrastructure is already in place from the adjoining hydroelectric plants. “I see the huge potential to implement these floating projects and to increase dramatically the penetration of solar in the county,” he added.

As well as a 220kWp floating solar pilot project that was completed in 2016, EDP is looking to develop a 4MW – 5MW floating installation alongside the Alqueva hydroelectric plant in the south of Portugal that Martins said will be deployed “in the near future”.

“I see the huge potential to implement these floating projects and to increase dramatically the penetration of solar in the county.” 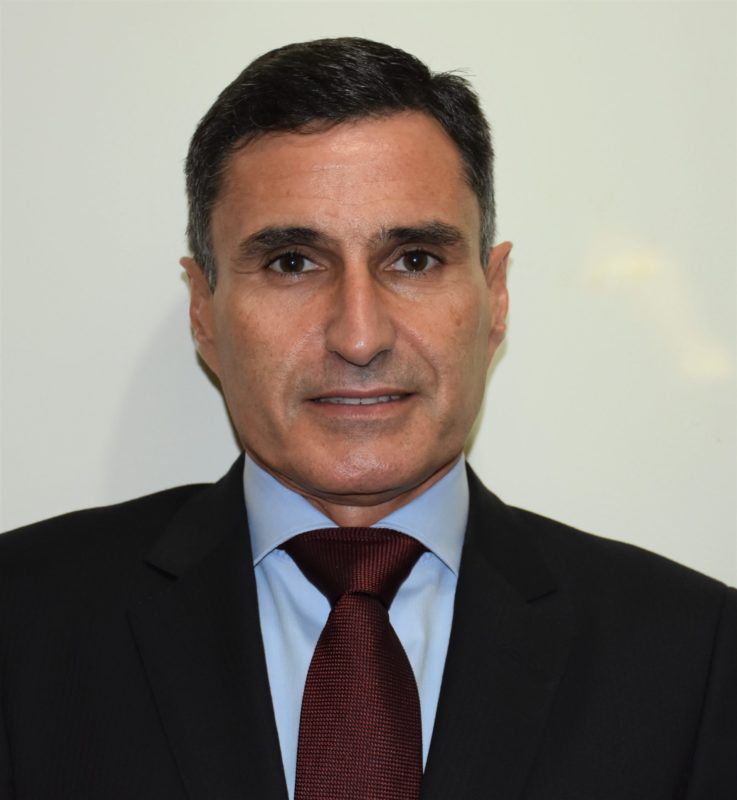 According to Michele Lauritano, senior consultant at Everoze Partners, the addition of floating solar in the next auction may benefit independent power producers (IPPs) that were excluded from Portugal’s other auctions because of the competitive prices recorded. “I think the IPPs are calling for these more sophisticated auctions with different surfaces that could allow the IPPs to re-enter into the auction mechanism,” he said.

Last year’s auction saw 670MW of capacity awarded, with Spanish company Enerland posting the lowest bid of €11.14/MWh (US$13.12), or US$0.0131/kWh, for a 10MW lot. As Portugal targets 9GW of installed solar by 2030, the government is planning the tender for solar projects on “non-conventional” surfaces partly as a result of land availability issues.

While acknowledging that proposals are a “very good idea”, Bruno Azevedo Rodrigues, a partner at Portuguese law firm Telles, said “there is significant risk in terms of environmental licensing”, especially for projects built alongside highways.

He said the most sensible way to manage risks would be to make sure that environmental licensing issues are already addressed before the auction is launched to reduce the amount of challenges that developers have to overcome. “If we cannot make sure that we are managing these risks correctly, this will have an impact on the LCOE and then this will have an impact on the cost of your project. So it will not be as competitive as it could if we did not have to manage these risks,” he added.

Aside from floating PV, the workshop discussion also explored challenges to overcome to reach the 9GW target and the opportunity to expand green hydrogen. “The biggest challenge for renewables currently in Portugal is legislation and the market rules,” said Martins of EDP. “We are not yet there on the kind of rules that we need to accommodate the renewable generation, being solar or wind, within a competitive context with other technologies.”

In terms of green hydrogen, Portugal is aiming for 2.5GW of installed electrolyser capacity by 2030 and last year signed a memorandum of understanding with the Netherlands to explore the possibility of transporting hydrogen between the two countries.

Martins added: “Regarding green hydrogen, in my opinion it would be very interesting to have it, but not only dedicated to the production of the hydrogen, but also looking to it as a balancing mechanism in which you can use the excess of renewable energy in some specific times of the month or the day to produce that hydrogen with very extremely low costs and use that balancing also together with other mechanisms like storage or other ancillary services.”