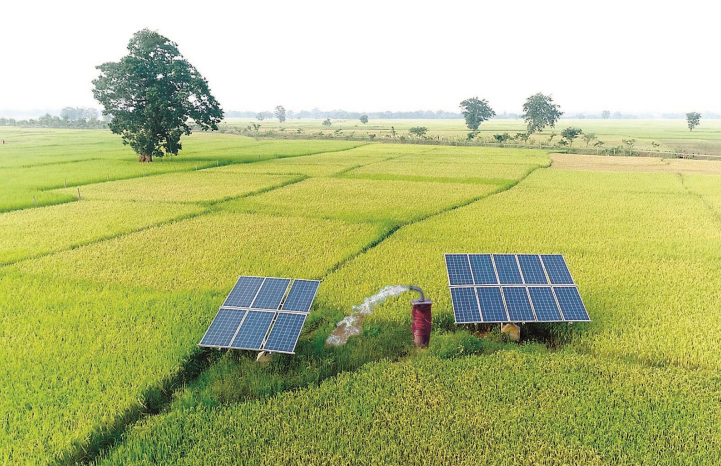 India has approved implementation of Phase-Ill of its ‘Off-grid and Decentralised Solar PV Application Programme’, which targets an additional 118MW off-grid solar PV capacity by 2020.

Phase-Ill, set to cost INR18.95 billion (US$283 million), of which INR6.37 billion will be provided through Central Finance Assistance (CFA), focuses on three areas:

The aim of the programme is to improve lives in these rural and remote areas and to increase self-employment. It is expected to benefit four million rural households.

India’s Ministry of New and Renewable Energy (MNRE) claims that more than 90% of the solar pumps set up in India to date were set up in the last four years, during its time in power. In this period, solar street lights more than doubled and 25.75 million solar lamps were distributed to students. Solar Home Lighting Systems also increased 1.5 fold, MNRE claimed.

Prime minister Narendra Modi recently claimed that every village in India had some form of access to grid power, but his claims came under fire given that a village is said to be electrified if the penetration rate of power access is more than 10% of households in the village and that public services such as health centres and schools have power.

In an interview with PV Tech, Sujoy Ghosh, country head, India, for US-based thin-film PV manufacturer and project developer First Solar, recently described the burgeoning power demand in the off-grid areas of India and the opportunities they represent.