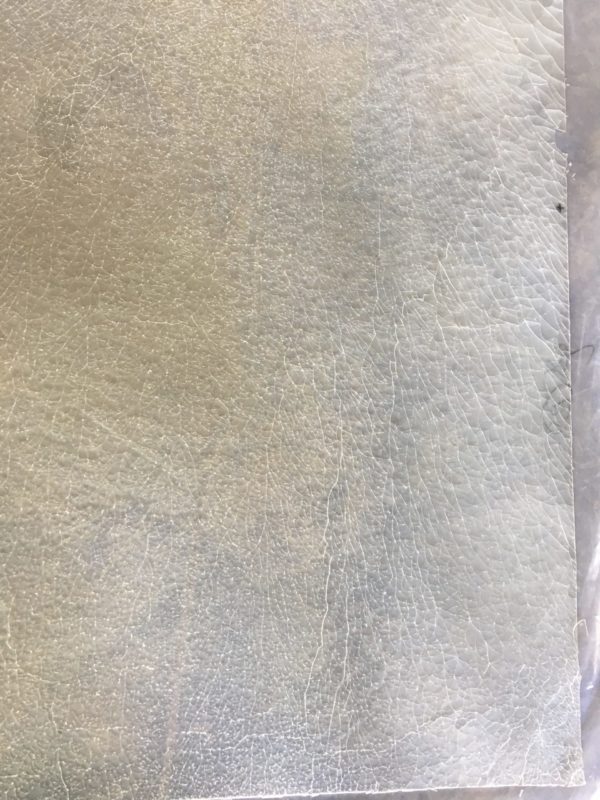 India’s Directorate General of Anti-Dumping and Allied Duties (DGAD) has initiated an anti-dumping investigation into imports of textured, tempered glass from Malaysia.

The sole petitioner was India’s largest solar glass firm Gujarat Borosil, who was also the lone petitioner for a similar successful case against imports of tempered glass from China last year. Borosil is the only Indian supplier that produces its own annealed (raw) glass instead of relying on imports.

The Malaysian glass imports under investigation must have a minimum of 90.5% transmission and a thickness of less than or equal to 4.2mm (including tolerance of 0.2mm), with one dimension exceeding 1500mm. Such glass is often used in the assembly of solar modules.

Borosil vice chairman Pradeep Kheruka told PV Tech that the Malaysian petition came after the Chinese one because the Malaysian solar glass industry was only just starting out when Borosil lodged the complaint against Chinese imports. However, now that the Malaysian glass industry is operational, Borosil believes that its pricing strategy has been even more aggressive than that of China and merits an investigation. Kheruka said there is currently only one solar glass factory in Malaysia run by China's largest solar glass manufacturer Xinyi Glass Holdings (XYG).

Borosil has claimed that domestic industry suffered material injury from dumped imports, while demand for solar glass had increased over the injury period between 1 October 2016 to 30 September 2017. DGAD decided there was enough merit to launch the investigation and will consider the period of injury extended up until 31 December 2017.

Last August, the Ministry of Finance went ahead with tariffs on tempered glass from China, with the same specifications as the Malaysia investigation.

At the time, Borosil claimed that India has enough tempered solar glass capacity to cater for its own PV manufacturers, who are hoping to scale up given an ongoing anti-dumping investigation into cell and module imports from China, Taiwan and Malaysia, as well as a recommended 70% Safeguard duty on imports from China and Malaysia.

There are also multiple local manufacturing support programmes being touted by the government, although analysts have said the packages are unclear and muddled at best in their present offering.

Nonetheless Chinese manufacturers are beginning to take a market entry to India as a serious proposition, with CETC looking at a 200MW cell factory in Andhra Pradesh and LONGi Solar looking to double the capacity of its cell and module factory in the same state from 500MW to 1GW respectively.

September 30, 2021
The US Department of Commerce has delayed its decision regarding a potential investigation into alleged circumvention of anti-dumping and countervailing duties on solar imports while it requests more information from petitioners.