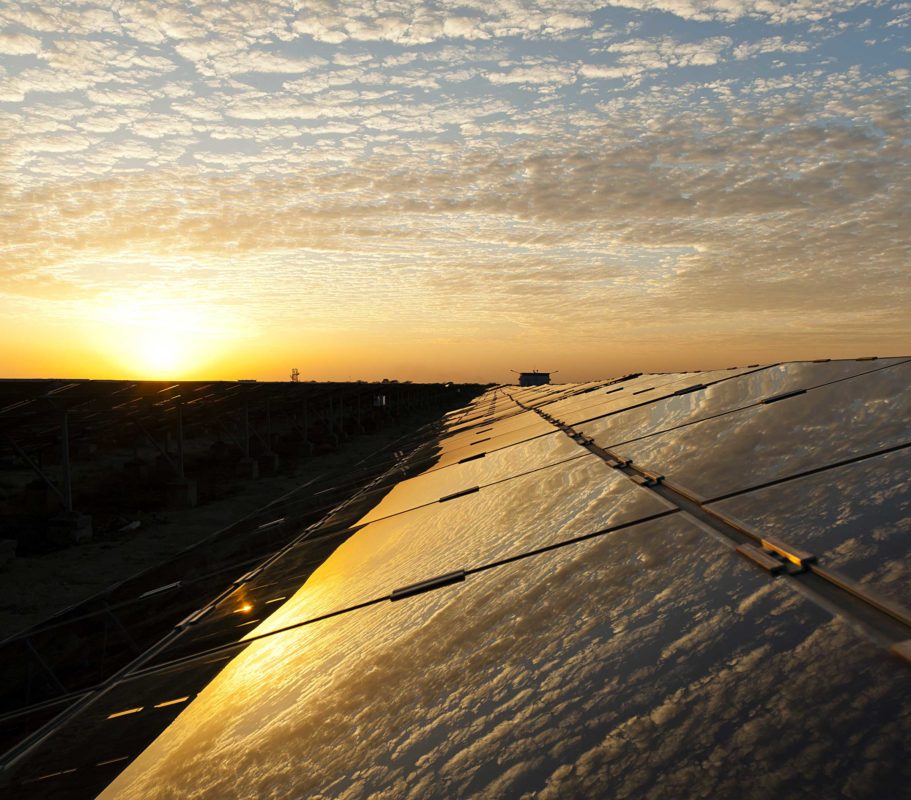 Aiming to make its local solar manufacturers competitive on the global stage, the Indian government has proposed direct financial support of INR110 billion (US$1.7 billion) and a 12GW allocation of public sector tenders mandated to include locally sourced PV equipment.

The Ministry of New and Renewable Energy (MNRE) issued a number of policy support proposals on Friday and is now seeking comments from stakeholders by 31 December this year.

Last week, both sides involved in the anti-dumping case against imports of cells and modules from China, Taiwan and Malaysia aired their cases at an oral hearing in Delhi, which has been followed by the government releasing this range of alternative support measures.

Intentions to encourage production of polysilicon, wafers and ingots from scratch, rather than just cells and modules, featured prominently in the proposals.

Indeed, in today’s guest blog on PV Tech, the head of the Indian Solar Manufacturers Association (ISMA) claimed that increased module production would naturally result in a boost to in-country development of batteries, glass, wafers and other products.

MNRE divulged that as of 31 July this year, installed capacity of cells and modules in India stood at 3.1GW and 8.8GW respectively. More importantly, it noted that actual capacity utilisation of this stands at just 1.5GW for cells and 2-3GW for modules and it blamed this on “stiff competition from imports”.

However, actual installed capacity is under some contention, with analysts noting earlier in the year that much of it had either become obsolete or too old. MNRE also said that very few Indian players have migrated to Passivated Emitter Rear Cell (PERC) technology yet, despite this trend in global manufacturing at large. The ministry also highlighted that current cell manufacturing capabilities are well below the 20GW per annum required for india’s downstream targets.

The industry already benefits from the Modified Special Incentive Package Scheme (M-SIPS), which is a capital subsidy for electronics manufacturers, but analysts have previously noted significant delays in dispersing these sops.

The original Domestic Content Requirement (DCR) policy came to end and on 14 December after a WTO ruling against it, having achieved 1,436MW of commissioned capacity, with another 1GW under construction. Now the only legal DCR tenders are those for government and public sector entities (CPSUs).

In light of this, the Indian government has now proposed direct financial support of INR110 billion (US$1.7 billion) along with significant concessions of the following structure:

Other stages of this backward integration plan included aims to make the rooftop DCR component entirely made up of domestically-sourced cells by 2022. Meanwhile, 20% of DCR modules should have come from domestic wafers by 2019/20 under a tendering programme. A similar 20% policy will come in for polysilicon, but a year later in 2020/21. MNRE said this category would be independent from the quality orders categories mentioned above.

The new 10GW will be made up of the following segments:

The proposed policies in full can be found here.