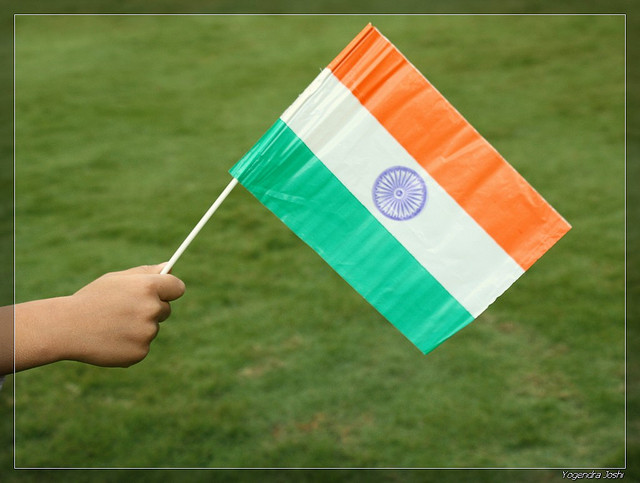 India has released state-wide targets in order to achieve its newly-revised Renewable Purchase obligations (RPOs) of 17% by 2022.

In a letter, Ministry of New and Renewable (MNRE) joint secretary Tarun Kapoor set out a long-term growth trajectory of the RPO, which includes an 8% minimum provision for solar energy.

The state-specific targets Included tentative calculations of the installed capacity requirement for each state to meet their RPOs. These calculations excluded hydro power and were based on assumptions about rooftop solar installations and growth in total energy consumption in each state.

Kapoor wrote: “As setting up of capacity takes time and solar power is now available at very competitive price, we request all the states to impress upon the distribution companies (Discoms) to procure solar power immediately in order to achieve the solar RPO well in advance each year.”

The densely populated state of Uttar Pradesh has the highest solar RPO requirement of 13,248MW by 2022.

In another letter, MNRE secretary Upendra Tripathy, requested the development of an ‘Action Plan’ in order to achieve the RPOs.

“At present many of the states are not fulfilling RPOs.”

Until now the failure of the government to enforce the RPO has been widely criticised, with the heavily debt-laden state Discoms being reluctant to take on solar power projects. However the recent sharp drops in solar tariffs should ease this issue.

He said: “We are struggling just like anywhere else in the world. It is difficult to achieve, but there is a movement. This was one of the initial drivers for the renewable energy in the country.”

Similarly, last November, Kapoor described the RPO as the “single most important” policy to drive solar deployment in India.

Tripathy has proposed convening a meeting in the second week of March to discuss the ‘State Action Plan 2022’ and he listed some initial actions to help the RPO achievement including, for example, the bundling of renewable energy projects with fossil-fuel based projects.