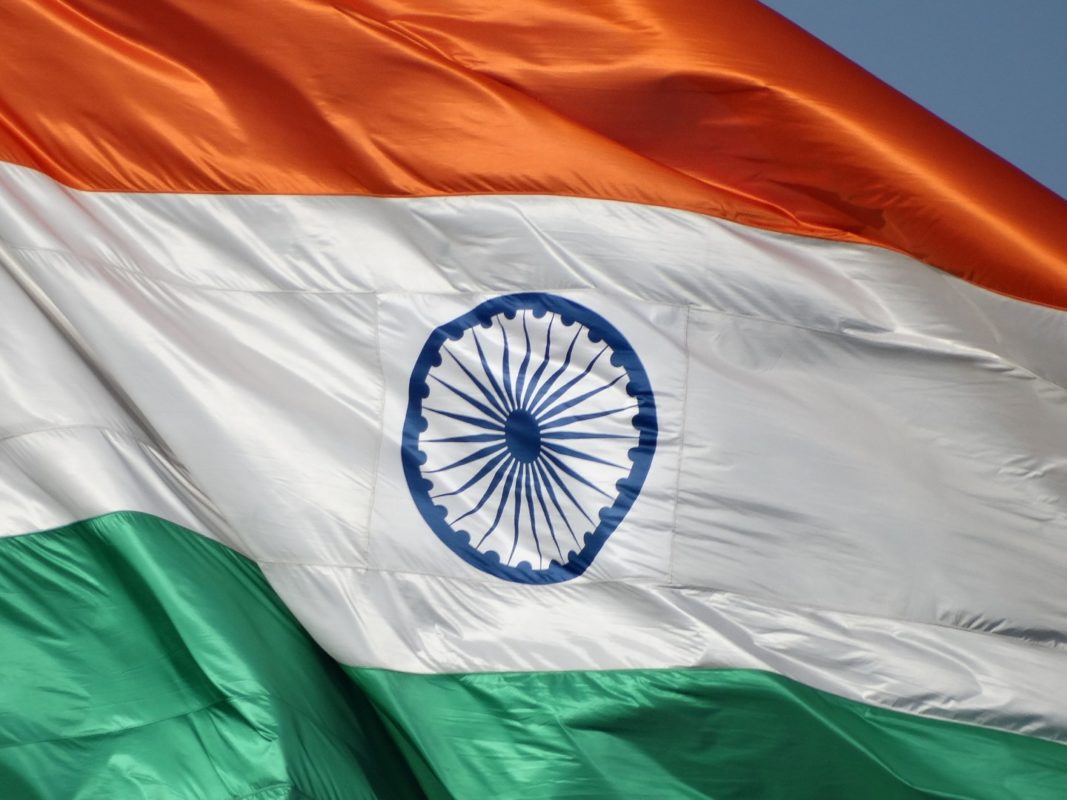 The state enterprise Solar Energy Corporation of India (SECI) issued at the beginning of the month a tender for 1,200MW of renewable power that can be used to alleviate peak demand issued on the grid, in effect mandating the use of energy storage systems (ESS).

An invitation has been issued for bids to build, own and operate renewable generating facilities and enter into 25-year power purchase agreements (PPAs) with SECI.  Solar and wind (or combined or hybrid systems) must be capable of dispatching power to the grid for at least six hours each day. Off-peak energy will be provided a flat tariff payment of Rs. 2.70/kWh (US$0.038), while a separate peak tariff will be determined through ‘e-Reverse Auction’, the SECI invitation document said.

As long as the six-hour peak stipulation can be met, bidders have been given flexibility to determine the technologies used, type and power rating of the ESS portion of each project and “maybe include but not be limited to” batteries, pumped storage, mechanical, chemical or “combinations thereof”.

According to SECI, while India has already installed 80GW of renewable energy and ambitious policy including the National Solar Mission will push it further ahead, the inability of renewable generators to dispatch energy to the grid at times when it is most needed is a key factor in preventing wind and solar from displacing and replacing fossil fuels.