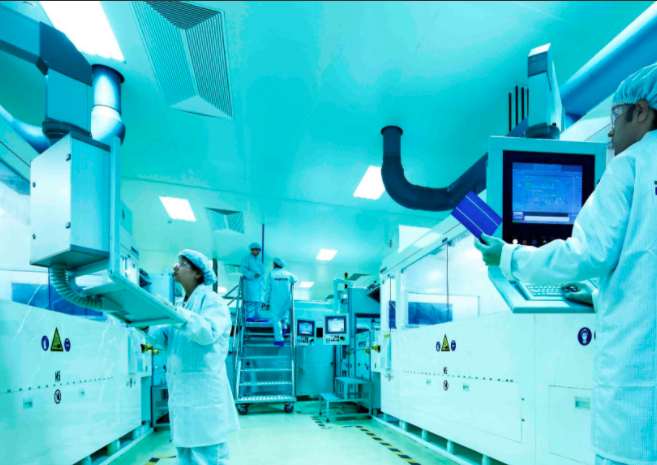 An exemption on customs duty for imported solar cells and modules in India is widely expected by industry to be lifted later in the year to help support domestic PV manufacturing, but there are still legal barriers to overcome, according to an analyst.

At the beginning of the month, India’s government proposed a 20% import duty on cells and modules by recategorising these products, but later on 12 February, a Ministry of New and Renewable Energy (MNRE) notice said these items would now have an exemption and therefore attract a customs duty rate of zero.

There is already an active safeguard duty on cell and module imports that was imposed in July 2018, but this is set to expire in less than six months.

“The market is interpreting the recategorisation as a first step in imposing duties sometime later in the year, particularly as safeguard duty is set to expire in July,” Vinay Rustagi of consultancy firm Bridge to India told PV Tech.

The recategorisation means that if the exemption is removed then a customs duty immediately becomes applicable to cells and modules, Rustagi added. It also means that the government can make bespoke changes such as, for example, applying a 20% duty to modules and just 10% to cells, if desired.

Despite setting the conditions for this duty imposition, there are still worries over how it will sit with the World Trade Organisation (WTO), which has already thwarted previous Indian attempts to support local industry. A US challenge via the WTO killed India’s Domestic Content Requirement (DCR) programme back in October 2016.

“From a legal perspective there is some work to be done before duties can be imposed,” said Rustagi, referencing the WTO issue.

Regardless of legality, the critical question is whether new duties would achieve their desired goal of boosting India’s PV manufacturing.

The safeguard duty – which has been in operation for more than 18 months – has not seen “any positive impact” in that no new manufacturers have announced plans to increase their capacity over the period, Rustagi said.

From the moment the safeguard duty was introduced, the industry was highly disappointed that it was only to be imposed for a two-year period, an own goal in that it takes more than two years to set up a PV factory, making the effect of the duty void for any new capacity by the time it is installed.

For this reason, Rustagi said that if there is long-term visibility over the structure of the new duty and it is imposed over a specific number of years without ambiguity, then “there would definitely be more interest in new investment and setting up new capacity”. Investors would then be able to take a long-term view of the business case, Rustagi added.

Separately, India has already started work on alternative avenues of guaranteeing demand for local suppliers. Last year it approved a 12GW solar scheme for the state enterprises known as CSPUs [central public sector undertakings] which included a requirement to source cells and modules locally. The approach stemmed from the conviction that a link with the public rather than the private sector would nullify any WTO complaints.

The struggle of local manufacturers is ongoing, however, with one of India’s longest-serving manufacturers – cell-specialist Indosolar – being admitted into insolvency in April last year.

At time of writing, PV Tech was still waiting for response from the Indian Solar Manufacturers Association (ISMA).