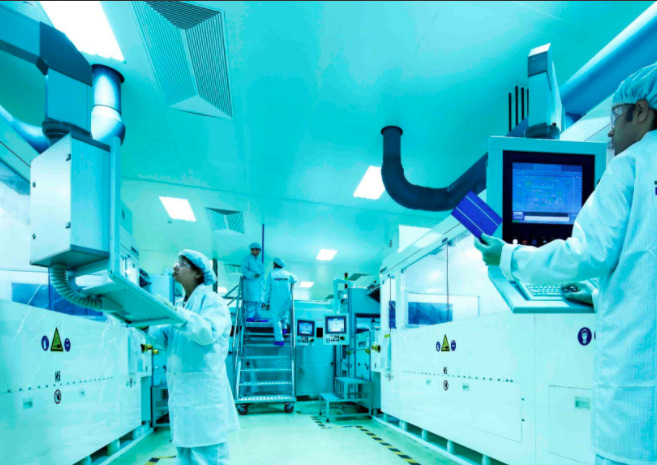 The Directorate General of Anti Dumping and Allied Duties (DGAD) has terminated its anti-dumping investigation regarding imports of solar cells from China, Malaysia and Taiwan, but a fresh filing from the petitioners covering a new period of injury is still expected.

The Indian Solar Manufacturers Association (ISMA) withdrew its petition at the beginning of March aiming to “contemporize” the investigation to show what it claimed to be a period of even greater injury to domestic manufacturers between July and December 2017. A key member of the ISMA told PV Tech today that the intention to file a fresh petition is still very much alive.

As expected, DGAD has now dropped the original investigation, but it raised concerns about ISMA’s actions, noting that the investigation which lasted several months, had just reached its conclusive stage with everything finalised and a disclosure statement ready to be issued, when the ISMA requested for its termination.

DGAD also expressed its concern with the following statement: “The Authority however notes that the reason cited by the domestic industry for termination of the petition is devoid of any merit. It is noted that every industry operates in dynamic market conditions and that injury position varies almost on day-to-day basis and so it is not something unique to this particular petitioner only. The Authority further notes that in every investigation the injury suffered, if any, by the domestic industry is bound to undergo change during the course of the investigation. The Authority therefore notes that if petitions start getting withdrawn on account of change in the injury to the petitioners during the course of the investigation, then it will lead to a chaotic situation. The Authority thus reiterates that the arguments advanced for withdrawal of the petition are not convincing.”

Nonetheless, under Anti-Dumping rules, DGAD is obliged to terminate any investigation once the domestic industry files a written request for termination.

The threat of Safeguard Duties on imports from China and Malaysia is also still present.

Minister of State for Finance Shiv Pratap Shukla responded in Lok Sabha last week noting that imports of solar cells from China, Malaysia, Singapore and Taiwan account for more than 90% of the total imports of solar cells into India. However, the minister also stated that countries like Vietnam and Thailand could still export to India in the case of safeguard duty impostion.

DGAD has also announced that, following requests from stakeholders, it has extended the deadline for filing responses in its anti-dumping investigation of imports of textured tempered coated and uncoated glass (solar glass) from Malaysia.

The investigation was kicked off in February, with the petition filed by Gujarat Borosil.