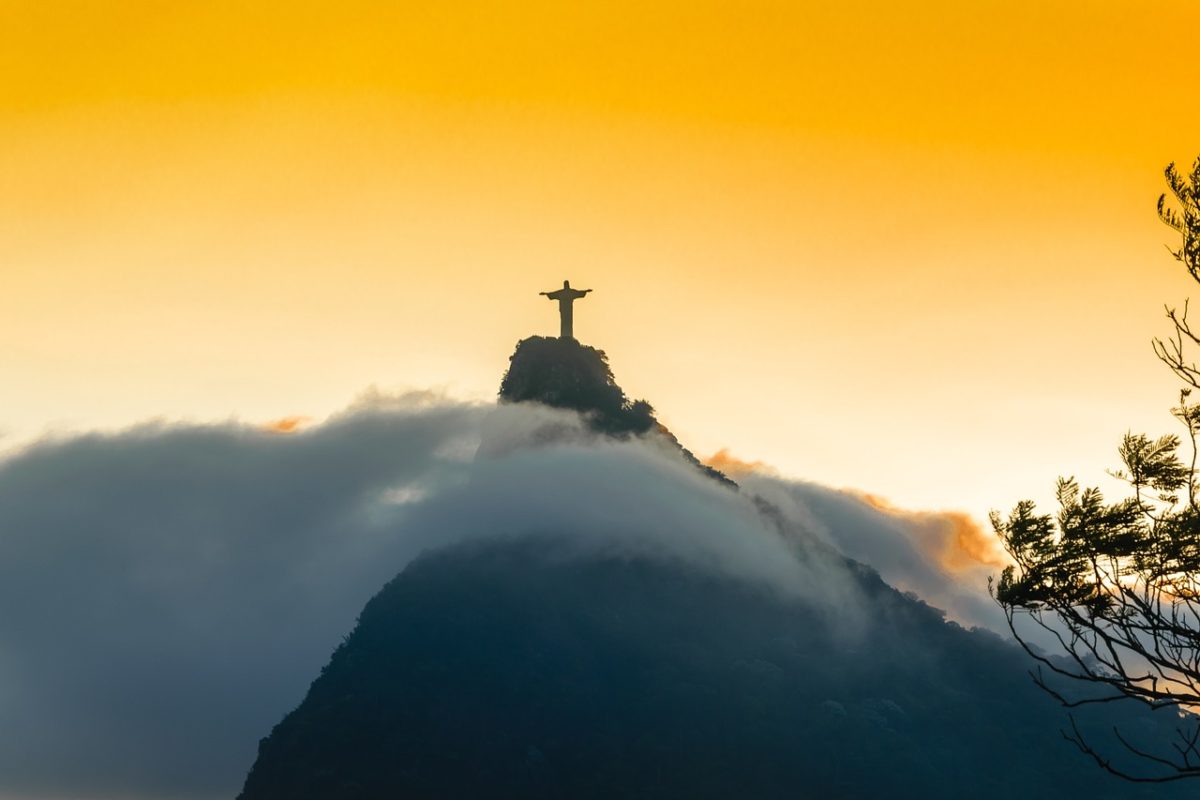 Fully tapping into Latin America’s bullish solar market will require challenging preconceptions around a region that is more stable than is sometimes assumed, local operators have told PV Tech.

Brazilian and Mexican developers, lawyers and lobbyists approached for a soon-to-be published feature urged foreign solar players to read beyond the headlines painting both countries as hotbeds of political chaos.

“Some of the people I meet talk about Brazil’s tough politics after the elections,” Sauaia said. “There may be scepticism with climate policy but this is a liberal government interested in efficiency and competitiveness. They’ve come to office with an open mind, to hear what is actually going on and act based on technical knowledge, not political influence.”

“Brazil’s electricity system and regulatory framework are both very well run. The grid’s development is far superior to many other states,” said Powertis CEO Pablo Otin, when asked to compare the country with the firm’s home market of Spain. “The country has been in the renewable business for over a decade and has learned a lot.”

The talk of Brazil’s PV potential did not blind interviewees from lingering risks. Powertis’ Otin spoke of currency volatility and somewhat limited financing options, while ABSOLAR’s Sauaia acknowledged the country is “not for beginners”, noting bureaucracy issues with grid connection – if not outright congestion – and heavier red-tape for non-auctioned solar projects.

Interviews for the feature extended to Mexico, where headlines since the rise of new president Andrés Manuel López Obrador (known under the AMLO acronym) have produced a far bleaker picture of renewable auction cancellations and the potential re-opening of old state-sponsored PPAs.

Nieto-Vázquez felt however that headlines around AMLO’s supposed renewable pushback have been hyperbolic. “The big problem I see today is many developers believe the way they operated before AMLO is the only way,” he said. “As ideological as the government may yet become, energy will be needed and solar’s costs are very attractive. It’s time to be flexible, to listen beyond the show in the media, to realise that change does not mean opportunities are gone.

The feature examining the opportunities and risks of Brazilian and Mexican PV will be part of PV Tech Power’s Volume 20, scheduled for publication around September 2019. Subscribe for free now