Ingeteam has signed contracts to supply inverters to 555MW of solar projects in Mexico, mainly in large-scale systems but also for commercial plants based on string inverters.

A total of 343 central PV inverters, with 1500V technology, will be supplied to 551MW of capacity. This supply will include the firm's Skid series, comprising a metal platform or skid holding all the low and medium voltage devices required, in addition to the INGECON SUN PowerMax B series central inverters.

These products will be supplied to four projects located in the states of Baja California, Durango, Sonora and San Luis Poltosí.

Ingeteam has also recently commissioned two solar plants with a total output of more than 60MW in the state of Chihuahua, both equipped with the same inverter technology.

Ingeteam has now supplied inverters to 800MW of solar projects in Mexico. It is also providing O&M services for 2.5GW of renewable energy capacity in the country.

March 10, 2021
Sungrow has provided its central inverters to a 187MW solar project in Germany that has been developed by utility EnBW without state funding. 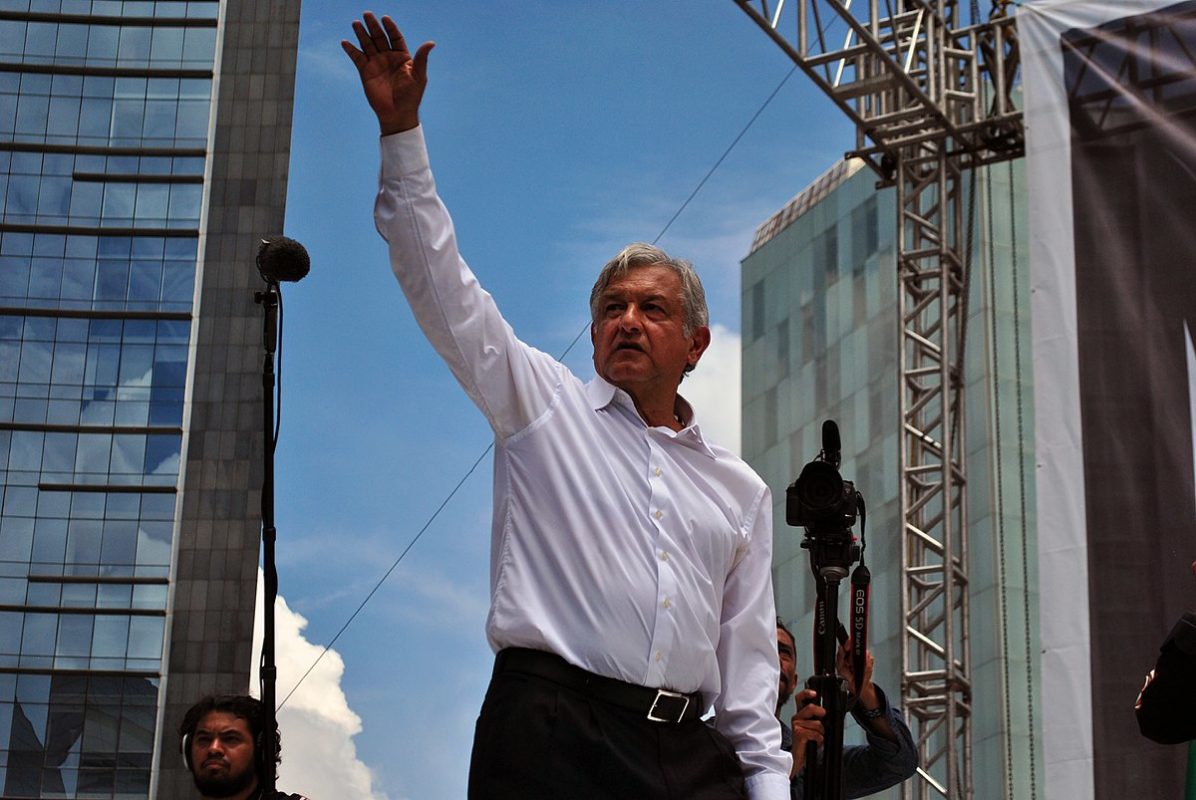 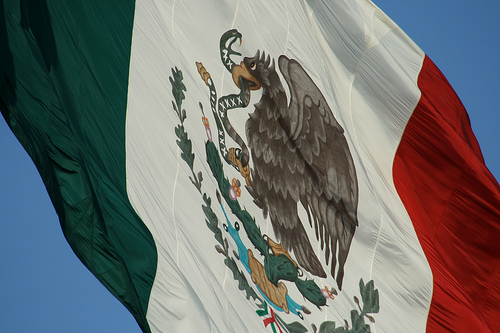 July 1, 2020
Renewable energy companies operating in Mexico are to be formally accused of fraud in the latest twist in a simmering dispute between the country’s government and solar and wind developers.