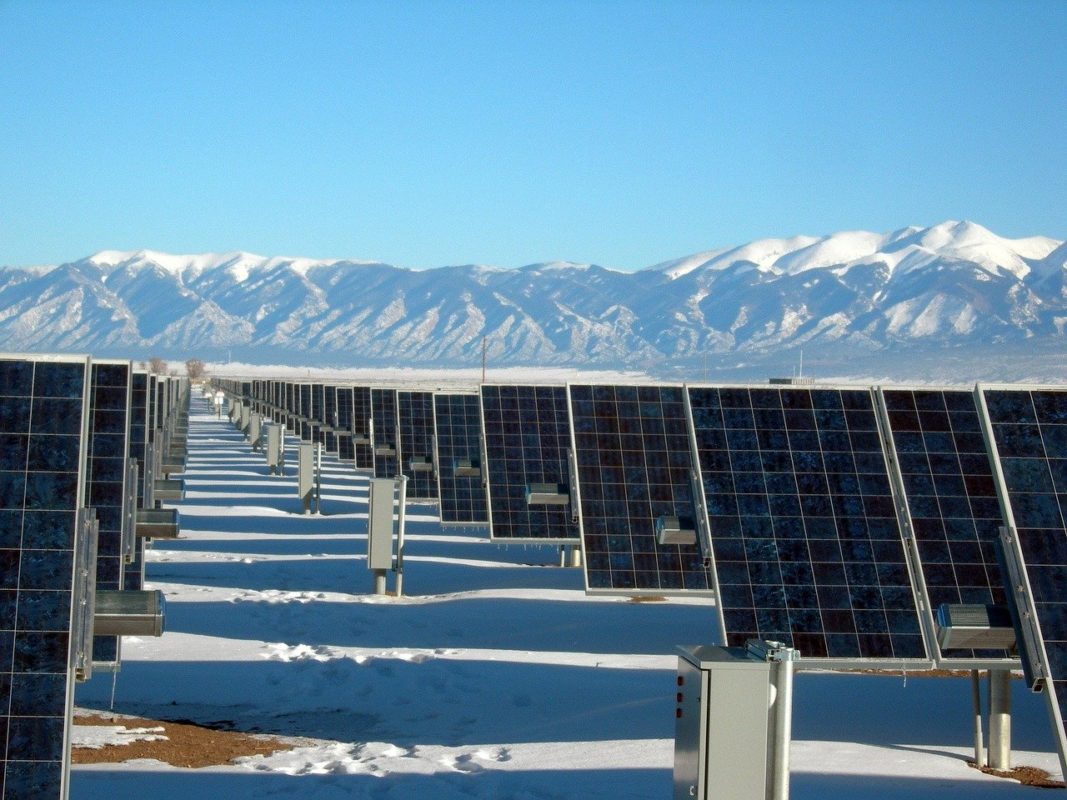 A new review has come to highlight once more PV’s buoyant last year prior to the chaos brought about by COVID-19 in 2020, with Spain, Vietnam and others joining the top ten ranking.

PV installations reached the cumulative 627GW mark worldwide as of the end of 2019 after 114.9GW was added across the globe over the year, according to the latest update of the International Energy Agency (IEA)’s PVPS Programme.

The 114.9GW of new installs last year largely echo the figures produced by other analyses, including BloombergNEF (118GW) and IHS Markit (~120GW). All of the aforementioned exceed the estimates of IRENA, which recently said 98GW of solar was rolled out worldwide in 2019.

Chinese PV retained the top position in the worldwide charts. At a rollout of 30.1GW in 2019, however, the country marked the second consecutive year of slowing growth, some way down from the numbers reported in 2017 (53GW) and 2018 (43.4GW).

Conversely, growth beyond China’s shores accelerated year-on-year. Where countries other than the Asian superpower had installed a joint 58.8GW of PV in 2018, they boosted that figure by 44% to 84.9GW in 2019, according to the IEA PVPS update.

The IEA PVPS top ten of PV installations in 2019

Helped by heavyweights Spain, Germany, Ukraine and the Netherlands, the EU27-plus-UK group witnessed annual PV installs of 16GW. In the IEA PVPS rankings, the bloc was followed by the US, India and Japan in terms of PV rollout.

According to the review, the global PV landscape is becoming less geographically concentrated, with countries in the top ten accounting together for fewer additions with every passing year. The number of national markets installing 1GW or more every year has now reached 18, the study said.

The update pointed at new growth hotspots emerging beyond the usual PV suspects. From Vietnam to Australia, South Korea, Brazil, the United Arab Emirates, Egypt, Taiwan, Israel and Mexico, newer countries came to join the ranks of those installing 1GW-4.8GW in 2019.

At 14.8%, Honduras led the IEA PVPS’ charts for PV penetration, followed (see table below) by a mix of Middle Eastern, European, Latin American, Asian and Oceanian countries. A sizeable number of nations – from China to the US, the UK and Spain – saw shares below 5%, however.